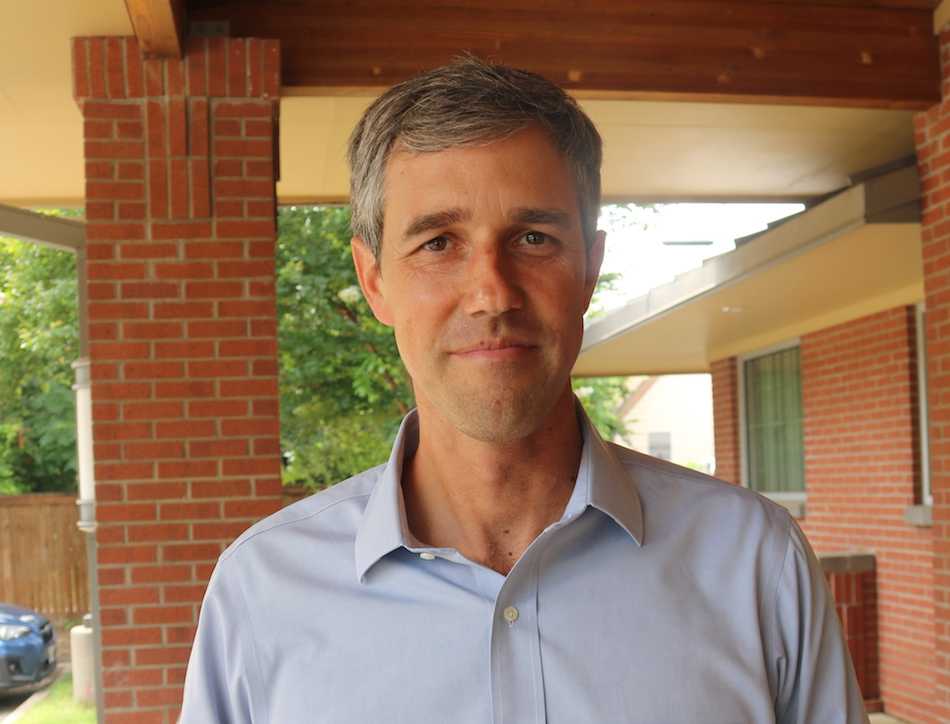 It is official: Beto O’Rourke is running for governor of Texas in 2022.

The El Paso Democrat, who came up just short in his bid to unseat U.S. Sen. Ted Cruz in 2018, released a schedule of events for the next week, starting today with a “rural healthcare roundtable and hospital visit in Fort Stockton.” He will be in San Antonio on Tuesday, Edinburg and McAllen on Wednesday, and Brownsville and Corpus Christi on Thursday.

On Friday, O’Rourke is in Houston for two events, and then he comes to Dallas on Sunday, Nov. 21, for a Dallas Campaign Kickoff Event at 6 p.m. at Paul Quinn College, 3837 Simpson Stuart Road. He winds up the next seven days with an even next Monday, Nov. 22, in DeLeon.

Ed Espinoza, president of Progress Texas, applauded O’Rourke’s announcement, noting that he “enters the race for governor with the highest name recognition and fundraising ability of any Democratic challenger in a generation.”

A Progress Texas press release points to a poll conducted this month that shows O’Rourke “virtually tied: with Republican Gov. Greg Abbott among Texas voters. The press release quotes other recent polls as well — one from last week indicated that Texas voters “disapprove of how leaders have handled the energy grid, abortion and taxes,” and a September poll showing that 52 percent of voters “think the state is headed in the wrong direction while only 35 percent think Texas is on the right track.”

A poll from Texas 2036 shows that 92 percent of Texas voters are concerned about the state’s future, and 58 percent are “extremely concerned.”

Espinoza added, “Gov. Abbott has spent the past year appeasing the far-right base with policies such as banning abortion, permitless carry and bizarre covid policies, while doing nothing to address the failing energy grid or access to affordable health care.”

According to Ballotpedia.org, other gubernatorial candidates for the Democratic Primary in 2022 are Larry Baggett, Michael Cooper and Deirdre Dickson-Gilbert. Candidates who have already filed for the Republican Primary are Daniel Harrison, Donald Huffines, Chad Prather and Allen B. West.