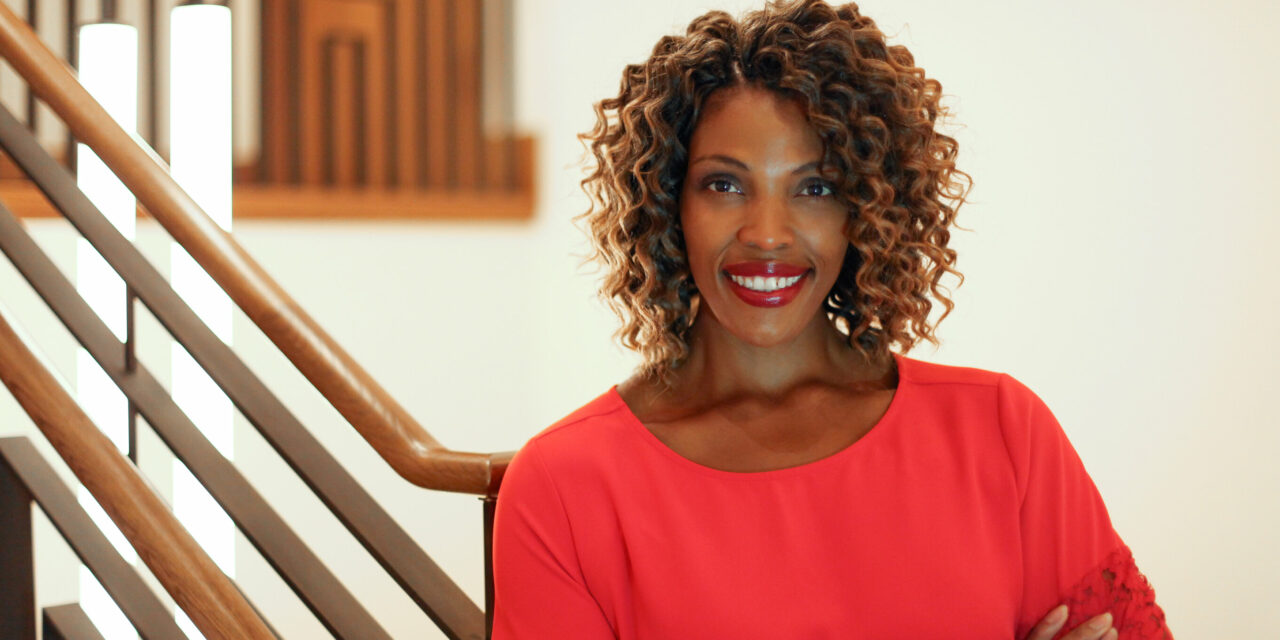 The Fort Worth Opera has named Afton Battle, a Texas native and long-serving arts administrator, as its new general director. Battle is the first woman and the first African American to lead the older opera company in the state of Texas.

Battle replaces Tuomas Hiltunen, who served about two years before stepping down suddenly in January. Battle will lead the company during a period of great transition for live performance groups due to the pandemic. She is the eighth general director of the FWO.

Born in Amarillo, Battle is a trained singer who has previously worked with the National Black Theatre and as campaign director for the Joffrey Ballet. Her appointment takes place immediately.

“I have been chosen to steer this company and together we will focus on expanding our reach and engagement into communities that have historically been marginalized — Black, Latinx, Asian, Indigenous, LGBTQIA,” she said.