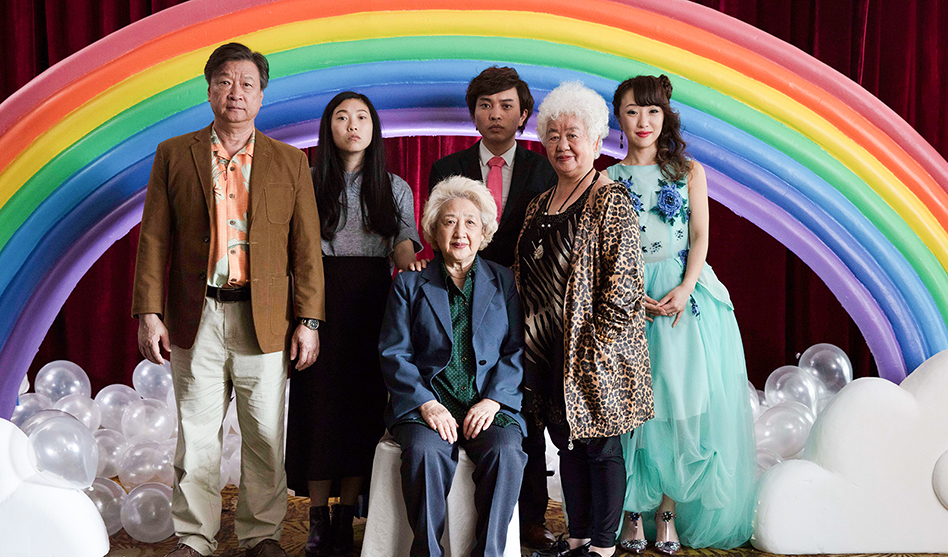 A Chinese-born American woman goes back to her homeland for a fancy wedding, and navigates family squabbles, social climbing relatives, prejudices about how “Asian” (or how “American”) she is, basically feeling like a fish out of water. Oh, and Awkwafina stars in it.

That’s the premise of The Farewell, though it shares many common points with last year’s surprise rom-com smash Crazy Rich Asians. This film, however, promised to be the thinking-viewer’s counterpoint to that flashy, big-budget rom-com: An artsy take on the Asian-American experience with charm and gentle goodwill.

And while there are several charming moments and the insights into cultural rifts feel authentic, The Farewell is also morose, slow-moving, tonally erratic and unfocused. It’s the movie you want to like but which refuses to give you good reasons to.

The plot is based on a true story — or as the opening titles put it, “An Actual Lie.” Billi (Awkwafina) is a struggling student who has lived in New York since age 6 but who maintains a close bond with her grandma Nai Nai (Shuzhen Zhou). Billi learns that Nai Nai has inoperable, stage 4 lung cancer, and will be dead in a few months. Everyone in the family knows it… except Nai Nai.

It’s the Chinese custom not to tell the patient when the diagnosis is fatal and nothing can be done. But everyone decides to rush Billi’s cousin into marrying his new girlfriend as a pretext to gathering everyone in China as a way to say goodbye to Nai Nai… without actually saying goodbye.

Billi objects but agrees to the deception, and for the next 90 minutes, Awkwafina mopes, pouts and whines her way through awkward dinners. It’s never clear why she’s so vehemently opposed to this … or when exactly she comes to embrace it (which she does). Why not value the time with Nai Nai, rather than concentrate on the anger?

Writer-director Lulu Wang has told this story before (a few years ago, on a radio segment on This American Life). It’s based on her own experiences, which begs the question: Why fictionalize it so much (like changing her own name and occupation)? The radio story was far more satisfying in a third of the time. Wang also meanders between subplots without fully illuminating the characters (or their relationships to others),  demonstrates a bland visual style (I kept imagining better choices for camera placement and editing) and can’t seem to maintain a sensible tone (my audience laughed at points that didn’t strike me as especially funny, such as one character breaking down during an emotional wedding toast). And a lot of the blame rests with how Wang handles Billi. Awkwafina was the shiniest diamond in Crazy Rich Asians (and even memorable in Ocean’s 8), but here she seems determined to suck the life out of every scene she’s in… which is all of them. The Farewell is in desperate need of the energy she showed in those films; instead, it’s a Mobius strip of self-pity.