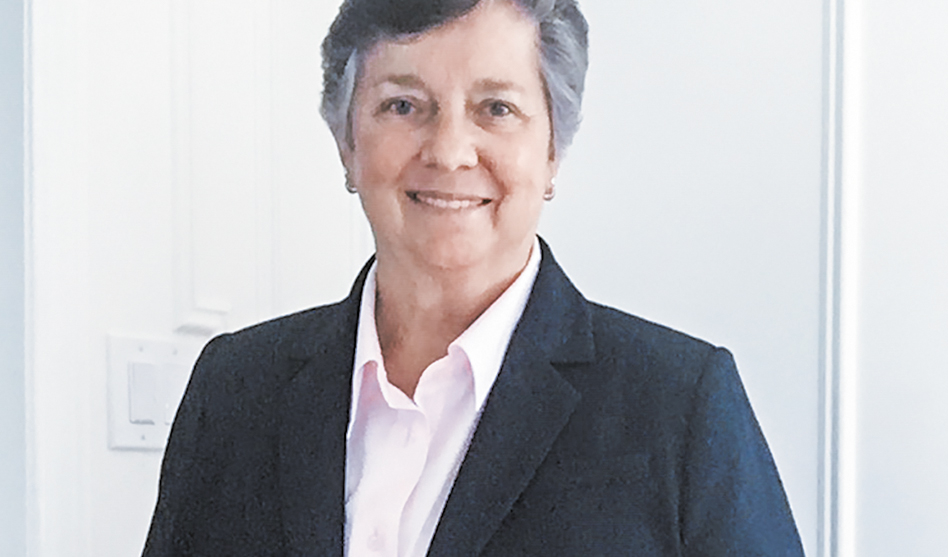 When one woman was diagnosed with cancer, she turned to her community family for support

For some, finding healthcare in the event of illness is simply a matter of going to a doctor and receiving treatment. As more women, people of color and LGBT people are becoming medical professionals, they are able to cater to a more diverse range of patients. The generations before us, however, still remain skeptical and cautious when finding doctors.

In 2016, PJ Swanson discovered a lump in her neck. When she went to a doctor, she felt that he overlooked her ailments.

“He could tell I was a lesbian, and he was just very dismissive of my needs,” Swanson recalls.

Swanson admits that as a 66-year-old lesbian, she is skeptical of some doctors, due to the prejudice she has witnessed throughout her lifetime. 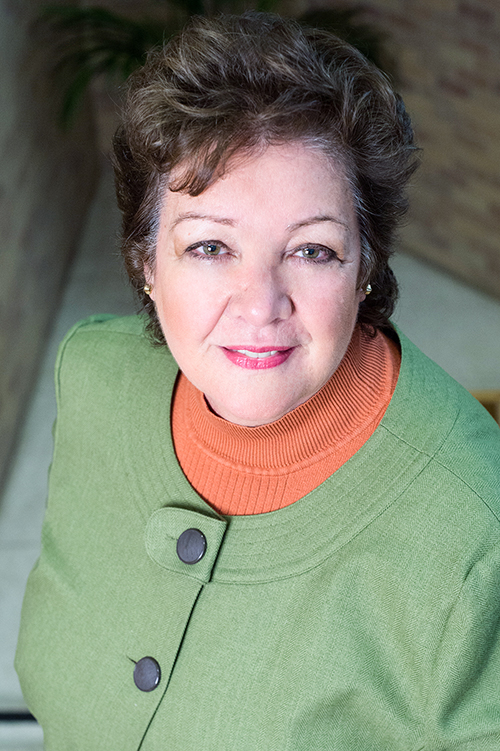 “I’m hesitant to reveal my lifestyle to people in the healthcare business, because most of them, to be honest, are old, straight, white guys who don’t understand or approve of my lifestyle,” Swanson says. “It’s difficult when they ask you ‘Where’s your husband?’ or ‘Who’s going to take care of you?’ and you are hesitant to say ‘My lesbian community will take care of me.’ You don’t really want to divulge that because there is a prejudice among them.”

Following a bad experience with the first doctor she sought diagnosis from, Swanson was later referred to Dr. Manish Gupta of Texas Oncology. Minutes into her first appointment, Swanson realized immediately that Gupta was worthy of her trust.

“I took a friend with me, and he asked right out, ‘Is she your partner?’” Swanson recalls, “and I said ‘No, she’s just a friend,’ but that let me know immediately that he was accepting of it. He asked if anyone was going to be taking care of me, and I told him ‘I have a great support system within my community,’ and he didn’t bat an eye.”

“We offer a continuum of support,” says Mirchelle Louis, CEO of Cancer Support Community North Texas. “We absolutely do support groups, we do networking and counseling, but the fact of the matter is, not everybody is interested in going to a support group. We’ve got a wide range of other services.”

CSCNT offers services in Dallas, Collin and Tarrant Counties. Those involved in CSCNT can participate in a variety of activities including yoga, tai chi, pilates and expressive art workshops.

“This is a very warm and welcoming place,” Louis says, “There’s a reason why community is a part of our name. We know cancer can be overwhelming for both the individuals and their families, so we want to provide a real sense of help and support for people and help them move forward with their lives, even when they have cancer.”

Additionally, Educare Dallas is an organization committed to addressing the compassionate care needs of both patients and caregivers to improve the quality of life for those in marginalized communities. Educare Dallas conducts training programs to help caregivers and medical professionals understand the needs of LGBT, veterans, holocaust survivors and more.

“When we’re talking about cultural competency as it relates to healthcare, we are a board of allies,” says Sharyn Fein, founder of

Educare Dallas. “Our vision is to create a compassionate cultural care training program. There is a great sense of fear and reluctance about walking into a situation that may or may not be culturally competent. There are often members of the community who don’t seek medical or any kind of professional services out of fear of discrimination or lack of understanding the needs that need to be met.”

Educare Dallas often partners with LGBT organizations throughout the Metroplex. In June, they hosted an event called Cultural Competency and Cancer to discuss the fear that queer and trans people face when having to come out to medical professionals.

Throughout her experience, Swanson endured a whirlwind of emotions. However, she feels that she would not have been able to get through it without the support of her community. She feels that with CSCNT, she was able to openly discuss her lifestyle with a group of strangers for the first time.

“I had the fear of dying, and that made me want to live a more authentic life,” Swanson says. “You need someone to confide in, someone that you can just know that your safe to talk with about everything — intimate things about how everything’s affecting you. I found that in the Cancer Support Community.”