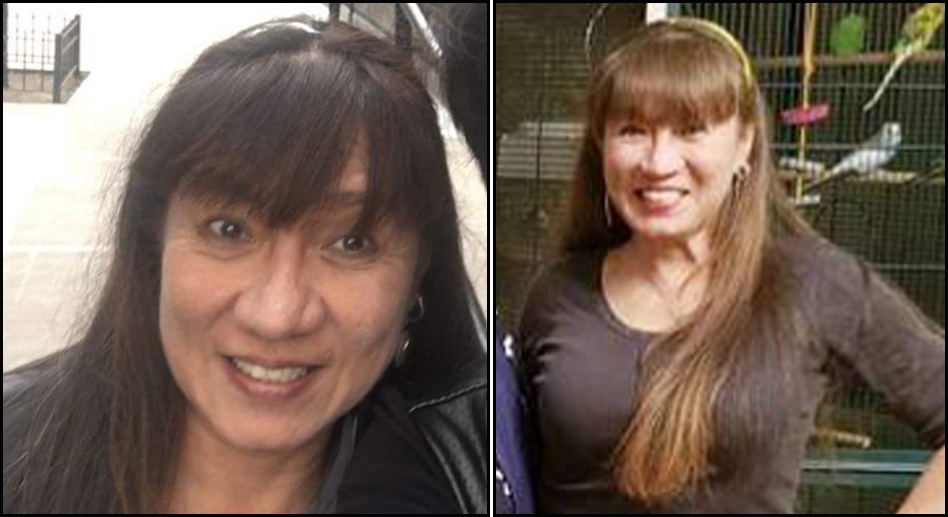 One month and two days after first losing contact with her, the family of transgender woman Pauline (Paula) DelMundo continues to search for their sister, and they are “pleading desperately” for the public’s help in finding her.

Pauline DelMundo, who lives in Tampa, Fla., was on her way to Cozumel, Mexico, via American Airlines on Saturday, Sept. 14, when she disappeared. But she called one of her sisters shortly before 6 p.m., that day, during a layover at DFW International Airport, saying that she had changed her mind and wanted to go back to Tampa and asking her sister to help her get a ticket back to Tampa.

That was the last time anyone in her family has heard from her.

Pauline’s sister, Yolanda DelMundo, told Dallas Voice by email today (Wednesday, Oct. 16), that Pauline had planned a 10-day holiday in Cozumel at the Iberostar Hotel. Hotel officials told the family Pauline never checked into the hotel, and American Airlines records indicate that she did not board the flight to Cozumel, nor has she boarded a flight back to Tampa.

Video footage of Pauline at DFW International Airport showed her carrying a yellow Nautica trolley bag, Yolanda told Dallas Voice. But the video shows her apparently deliberately leaving the bag unattended and walking away with just her wallet. The bag, however, has never been found.

Detectives with the DFW International Airport police department and agents with the Dallas office of the FBI have combined their efforts in searching for Pauline, according to Yolanda, who said that officers had used trained dogs to search the areas of the airport where Pauline had been seen. The dogs, however, have found no trace of her there.

Investigators also checked routes Pauline might have taken to leave the airport in via a ride-share service or a bus, still finding nothing. Investigators have been unable, however, to rule out the possibility that Pauline left the airport in a taxi cab, her sister said.

Also according to Yolanda, Pauline’s T-Mobile cell phone has been inactive since her disappearance, and there has been no activity on her bank account.

Pauline DelMundo has been added to the national missing persons database.

Friends and family are “baffled by” and “anxious over” her mysterious disappearance, Yolanda DelMundo said, and fear for welfare and her safety. She said the search will continue until she is found.

Yolanda DelMundo asked that anyone with any information or who can “offer any form of assistance” please call the DFW International Airport police department at 972-391-7221 or 972-973-3553, or the Hillsborough County Sheriff’s Office in Tampa at 813-247-8000.