Texas LGBT Caucus could gain a member in November 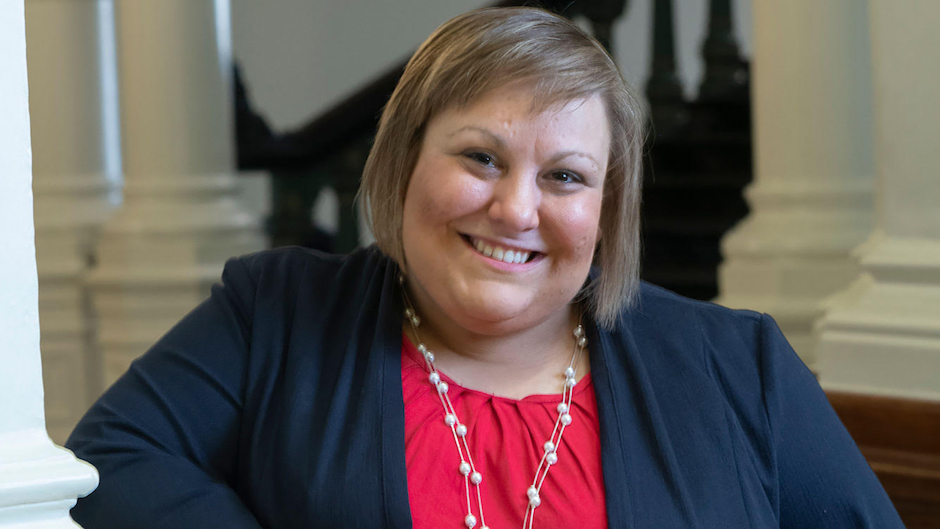 The Texas House LGBT Caucus could increase by one new member as a result of a special election in November.

Eliz Markowitz is the only Democrat running in the Texas House District 28 race. She faces six Republicans. The top two vote-getters will face each other in a December run-off. Markowitz has been endorsed by the LGBT Victory Fund and the Human Rights Campaign.

District 28 is west of Houston, primarily in Fort Bend County. The incumbent, John Zerwas, (R-Richmond) was appointed executive vice chancellor for health affairs for the University of Texas System. He resigned his seat on Sept. 30.

“As a member of the LGBTQ community and lifelong educator, Markowitz will be an important addition and necessary voice for equality in the Texas Legislature,” said HRC Texas State Director Rebecca Marques.

Victory Fund named her a “spotlight candidate,” which puts her in the top tier of its endorsed candidates and indicates the organization believes she has a good shot at flipping the district.

According to her website, Markowitz was raised in Sugar Land.

“I currently work as an instructor, corporate trainer, and author with the Princeton Review, where I train other teachers across the nation and still get to do what I love most — spending time with students,” Markowitz wrote on her campaign website. “I earned my bachelor’s in Computer Science from Trinity University, two master’s degrees in Business and Healthcare from UT San Antonio and UT Health Science Center at Houston, and my doctorate in Curriculum and Instruction from the University of Houston.”

Although the Texas Legislature is not scheduled to meet before the November 2020 general election when she would be up for re-election, winning a seat this November would give her seniority above any freshmen elected in the next election.