Even as the country celebrates Pride, 50 years of progress is in jeopardy in the courts 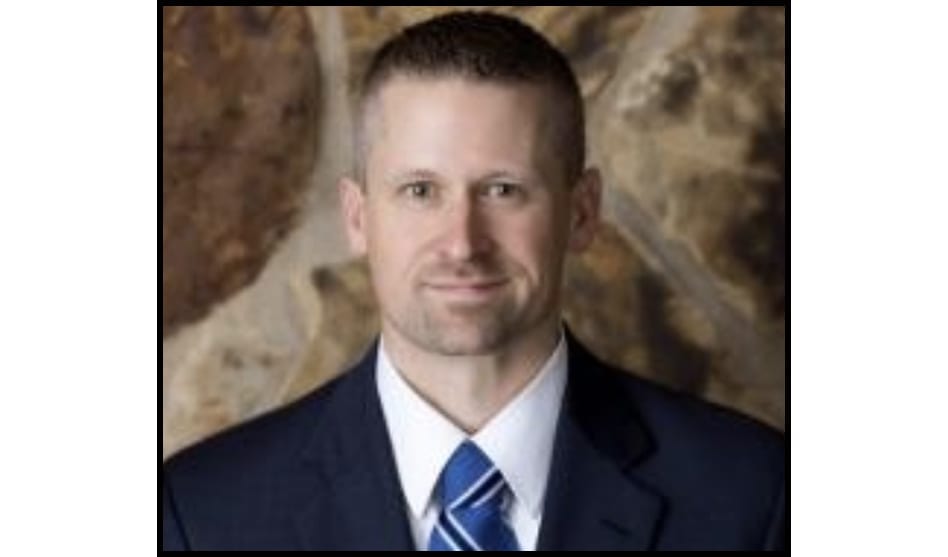 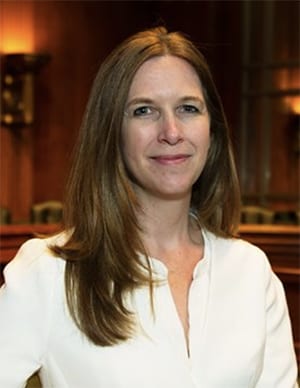 Pride Month events are taking place throughout the country this June. But in stark contrast to celebrations over the LGBTQ equality gains made during the 50 years since Stonewall, our senators have been rushing through the confirmations of federal judicial nominees who threaten all the progress we have made toward “equal justice under law.”

President Trump and the Senate Republicans are trying to remake our courts in their image and position hardliners who will push their political agendas by rolling back civil rights progress. Foregoing precedent and traditional oversight of the process, they’ve forced through some of the most extreme nominees we have ever seen.

According to Lambda Legal, one in three of the president’s judicial nominees have hostile anti-LGBTQ records. These biased judges will have enormous influence for the rest of their lives, with power to rule against LGBTQ individuals and the community in cases ranging from access to health care to employment discrimination, to housing, and more.

It is appalling — and hardly a coincidence — that as our country celebrates Pride, our Senate confirmed a nominee who has stood in the way of establishing LGBTQ equality. They confirmed Matthew Kacsmaryk to a district court seat in Texas, and by doing so, brazenly jeopardized the rights and the safety of LGBTQ people.

Kacsmaryk’s career has been marked by attack after attack on LGBTQ rights. He has a long and disturbing record that demonstrates the type of bigotry that a robe cannot disguise.

Kacsmaryk has gone as far as to question the humanity of LGBTQ people.

In a 2015 op-ed, he argued that LGBTQ individuals live in conflict with “natural law.” In other writings, he called transgender people “delusional” and said that the very idea of gender identity is “problematic.”

In a recent article entitled “Inequality Act: Weaponizing Same-Sex Marriage,” Kacsmaryk’s opposition to the bipartisan Equality Act — a comprehensive bill to clarify that existing laws that protect against discrimination on the basis of sex include discrimination against LGBTQ people — reveals his extreme bias.

Kacsmaryk also opposed the Equal Employment Opportunity Commission’s inclusion of sexual orientation and gender identity as protected categories under Title VII, which prohibits employment discrimination based on race, color, religion, sex and national origin. He opposed LGBTQ nondiscrimination ordinances because he believed that they might suggest that LGBTQ discrimination should be taken “as seriously as other forms of discrimination.”

The judge’s offensive comments demonstrate that he lacks respect for precedent and for the vital principle inscribed above the chamber of the U.S. Supreme Court: “equal justice under law.” His record is so appalling that 75 LGBTQ groups, joined by several civil rights groups, urged the Senate to oppose his confirmation.

It’s clear that this Senate feels little to no sense of accountability though: The majority of Trump’s judges — both confirmed and nominated —- have long histories of bias and animosity towards the LGBTQ community.

Though we shouldn’t be surprised by Trump’s cohort of bigoted nominees, we must still demand that our elected representatives reject attempts to pack our courts with biased judges who will not treat all people fairly.

While the Supreme Court makes the headlines, the lower courts — like the one that Kacsmaryk will now serve on — have the final say in more than 99 percent of federal cases that impact us all. These lifetime appointments have a direct and lasting impact on our daily lives. Much of our nation’s arduous journey toward the protections that we all enjoy has been fought and won in federal courts.

Now those rights are at risk because the Senate is failing to stand up and be a check on a dangerous president.

Now that all but one Republican senator voted to confirm Kacsmaryk, as well as other nominees who do not believe in equality for LGBTQ people, we must hold them accountable. We will not forget their votes for these dangerous lifetime appointments. Together, we must send the message that we expect each and every Senator to stop the president from taking us back to the disgraceful days when LGBTQ people — and all people in America — were not considered equal.

We’ve come a long way since Stonewall, but this progress is in peril now. We must keep pushing senators to protect our democracy, not put it in danger.

Kristine Lucius is the executive vice president for policy and government affairs at The Leadership Conference on Civil and Human Rights. She is the former top legal and policy advisor to Senator Leahy for the Senate Judiciary Committee.