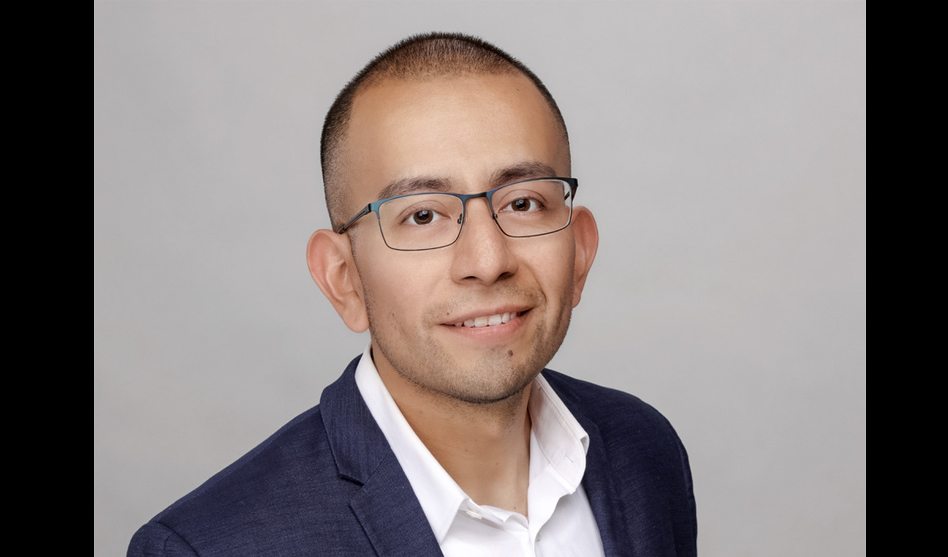 Martinez, a gay, bilingual Mexican-American who was recognized by the Obama administration as an outstanding leader in the LGBTQ community, is moving to Texas and will assume his new role at Equality Texas effective Dec. 1. He has an undergraduate degree from Stony Brook and a master’s degree in nonprofit management from The New School in New York City.

“The enormity of this moment does not escape me,” Martinez said in a written statement. “I stand in gratitude for every experience that has prepared me to assume the role of chief executive officer for Equality Texas.

“I’m incredibly grateful to the Equality Texas boards and staff for granting me the opportunity to lead an organization with such a rich history protecting and expanding the rights of LGBTQ Texans,” he continued. “I’m excited to be of service to Equality Texas, build on this incredible legacy and meaningfully contribute to develop communities where change is not only possible but sustainable over time.”

Martinez has 15 years of nonprofit fundraising, organizing, advocacy and organizational leadership experience. He comes to Equality Texas from Stand for Children, where he has been leading a national organizing and constituent engagement effort for the last five years. Before joining Stand for Children, he spent several years with GLSEN (the Gay Lesbian Straight Education Network), initially as senior manager of field services on the national team in New York City and later as the president of the Phoenix Chapter. GLSEN Phoenix, under Ricardo’s leadership, was an instrumental coalition partner in overturning Arizona’s “no promo homo” law, which prohibited K-12 schools from including LGBTQ representation, content, and history in their curriculum.

Holt Lackey, Equality Texas’ board chair, said Martinez :has been a proven and effective leader with local and national LGBTQ organizations. He understands that leadership begins with listening, and that real change comes from inclusion and standing united to defend the rights of every Texan. Equality Texas is thrilled to work with him to realize his exceptional vision for our organization and for a state in which all enjoy true equality both in our laws and in our lived experiences.”

Elizabeth Myers, board chair of the Equality Texas Foundation, said Martinez is “a visionary leader who is the true embodiment of the American dream.”

Noting that Martinez immigrated from Mexico to the United States at the age of six and grew up “spending some nights as a child sleeping on the floor of a tiny New York apartment,” Myers added, “but that did not deter him from dreaming of a brighter future for him and his family. But after years of hard work, perseverance, dedication, and exceptional leadership in many different executive positions, he is extremely well-positioned to lead Equality Texas into the future.”

Myers also offered thanks to Equality Texas’ Acting CEO Angela Hale “for her outstanding stewardship of the organization during her tenure, including planning and executing the 30th anniversary celebration while we conducted our national search,” said Myers.

Lackey added, “We appreciate Angela’s many years of dedicated service to Equality Texas and are pleased that she will continue to lead our legislative and communications strategy at the Capitol as a talented and formidable advocate for the LGBTQ community.”