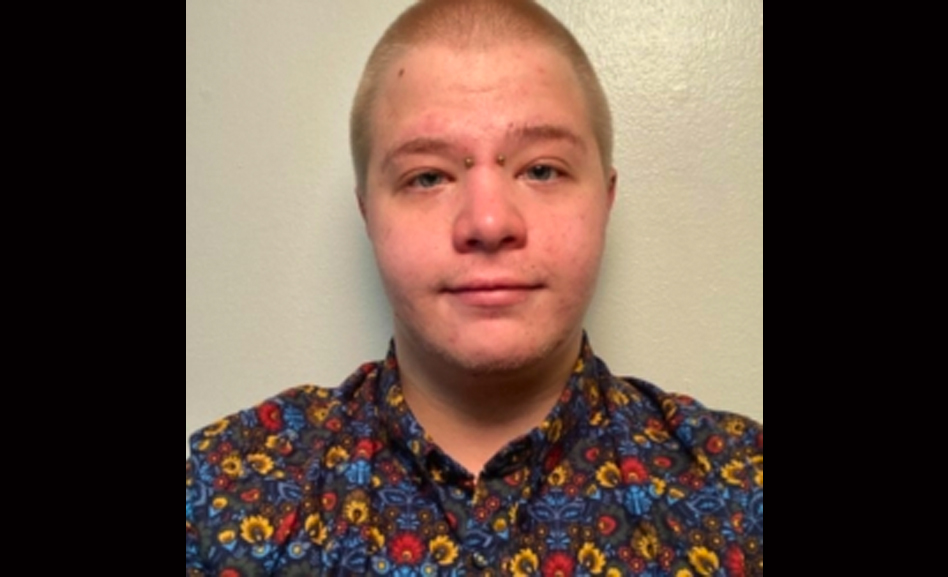 James Leon Roesener, 26, has claimed the title of first transgender man elected to a state legislature in the U.S. by winning his race for a seat in the New Hampshire state House of Representatives. He defeated Republican candidate Dennis Soucy for the Merrimack 22 seat in the House.

The Victory Fund announced Roesener’s win in an email, saying, “This is huge progress for our country; an enormous rainbow ceiling was just shattered.

“As the first out trans person ever elected to a state legislature, James joins a growing number of out trans elected officials around the country,” the email continued. “But trans people are still woefully underrepresented at all levels of government, and more trans voices are needed.”