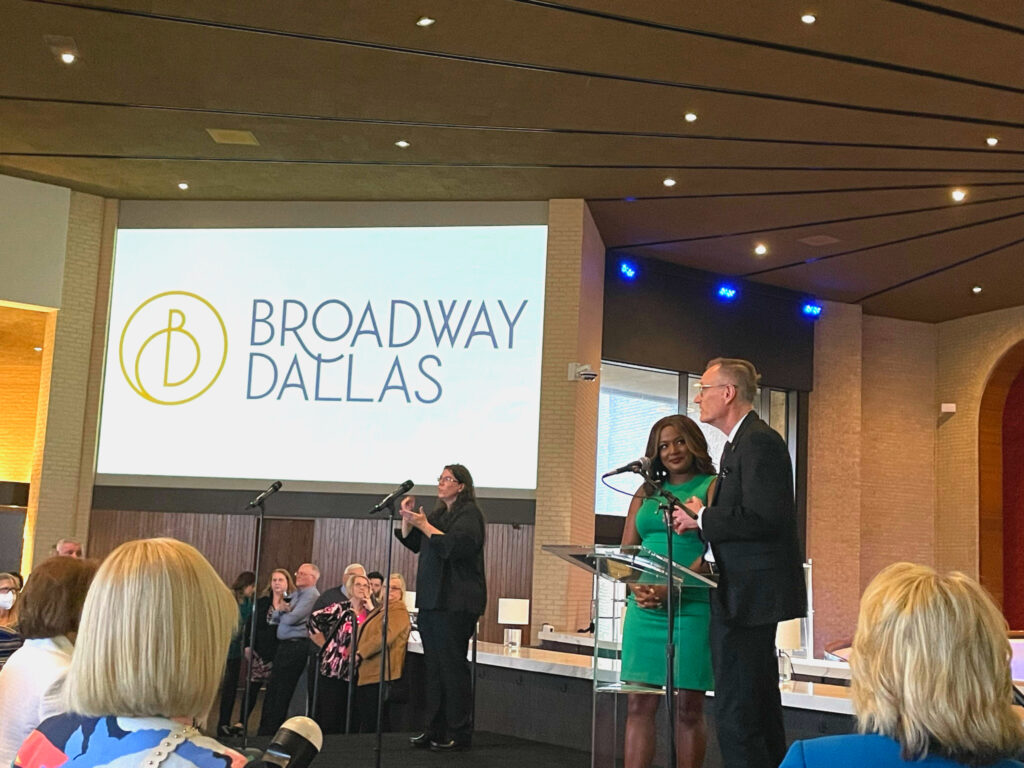 At its 2022-23 season announcement Thursday night at Music Hall, Dallas Summer Musicals announced its new name change to Broadway Dallas. President and CEO Ken Novice mentioned that this has been five years in the making since his coming to the organization. Particularly that DSM provides entertainment well beyond the summer.

“We changed our name from Dallas Summer Musicals to Broadway Dallas to accurately capture who we are and what we do. It encompasses not only the magnificent work that we put on our stage, but also our other exciting events and community engagement and education programs through which we share ‘the spirit of Broadway’ with as many members of our community as possible,” Novice said.

As the premier presenter of touring Broadway in the region, Broadway Dallas will continue to deliver the hottest, most award-winning, edge-of-your seat exciting shows to its diverse, multi-generational audiences on a year-round basis (not just in the summer). The name change and a series of new sub-brands also reflect the core of Broadway Dallas’ mission to grow its already expansive education programs and community partnerships which allow the organization to share the “Spirit of Broadway” with members of the community who might not otherwise have access to these world-class productions. 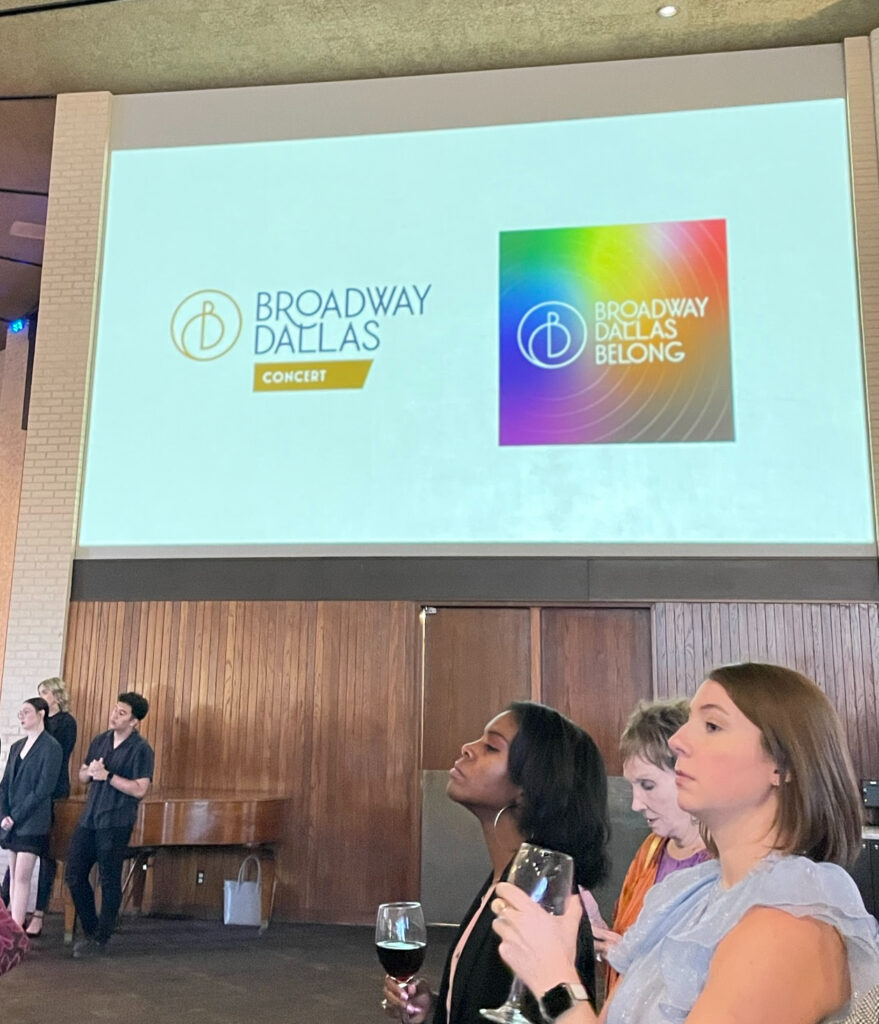 For its new season, expect some big hits. “We could not be more excited about our 2022-2023 Germania Insurance Broadway Series,” Novice mentioned. “With new blockbusters, classics, and crowd favorites, it’s a stunning season that offers many opportunities to make new memories with your friends and family.”

The Germania Insurance Broadway Series will feature the following shows in the new season:

Ain’t Too Proud – The Life and Times of the Temptations.

The Lincoln Center Theater’s production of Lerner and Loewe’s My Fair Lady.

To Kill a Mockingbird, adapted for the stage by Aaron Sorkin.

A three-day engagement of the Riverdance 25th anniversary show.

Six and Tootsie will be presented by Broadway Dallas at the Winspear Opera House as part of its on-going collaboration with the AT&T Performing Arts Center.

A waiting list for new patrons subscriptions can be found here. Dates were not yet announced for each show or for individual ticket sales.