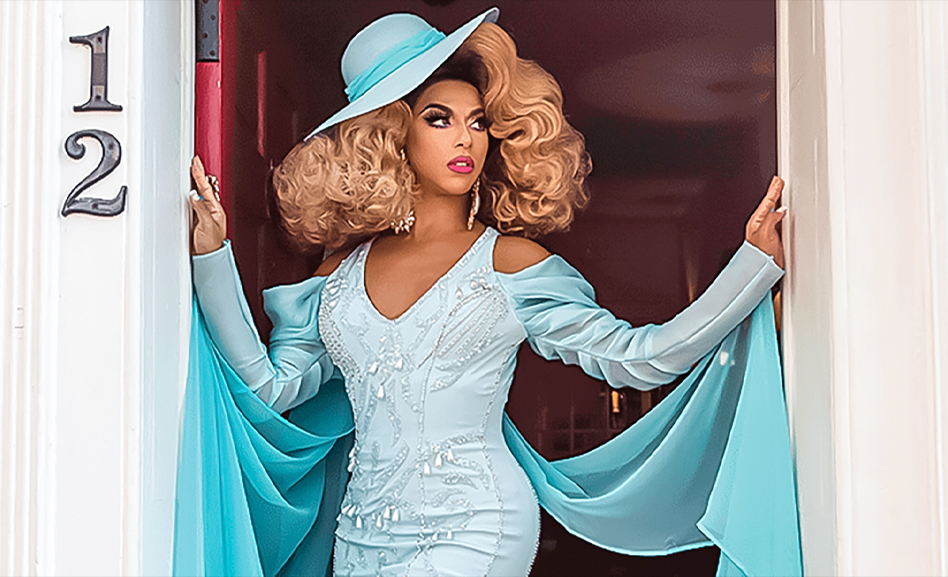 Shangela will headline entertainment at the 2022 Pride Music Festival

Shangela, who is from Paris, Texas, and last fall received Black Tie Dinner’s inaugural Vanguard Award, first came to national attention on RuPaul’s Drag Race  Season 2 then again on Season 3 and on Drag Race All Stars 3. She later went on to star in two seasons of the inspirational HBO series We’re Here with Eureka O’Hara and Bob The Drag Queen.

This is Shangela’s first appearance at Dallas Pride.

Local drag entertainers performing in the show will be Jada Pinkett Fox, the Sisters-in-Action, Sister Helen Holy and A’keria C. Davenport, another Dra Race alum. Also in the entertainment lineup at the festival are he cast of the Rose Room, Black Girl Magic, Kameron Ross from America’s Got Talent, Kylee O’Hara Fatale and the finalists from The Queer Off, The Roommates, The Saloon Girls, Mi Diva Loca, Double Trouble Does Pride with Raquel Blake and Bleach, The Etheridge Experience and performers from Uptown Players. Also featured will be performances by Averi Burk, Cameron McCloud of Cure for Paranoia, Carley Beardon, Johnny Bee & The Leo Sun Project, Kaatii, Lorelei K and xBValentine.

American Sign Language interpreters will be present at each stage to perform live translations. The evening will conclude with a dazzling rainbow-themed fireworks display over Fair Park.

Tickets are on sale now at dallaspride.org.

The Alan Ross Texas Freedom Parade returns to Fair Park, on Sunday, June 5 at 2 p.m. Admission to the park for the parade is free.

After complaints from an entertainer included in the photo from a previous Pride parade originally included in the post, Dallas Voice has changed that photo out for one of Shangela, the headliner. We apologize for any insult the original photo may have implied.