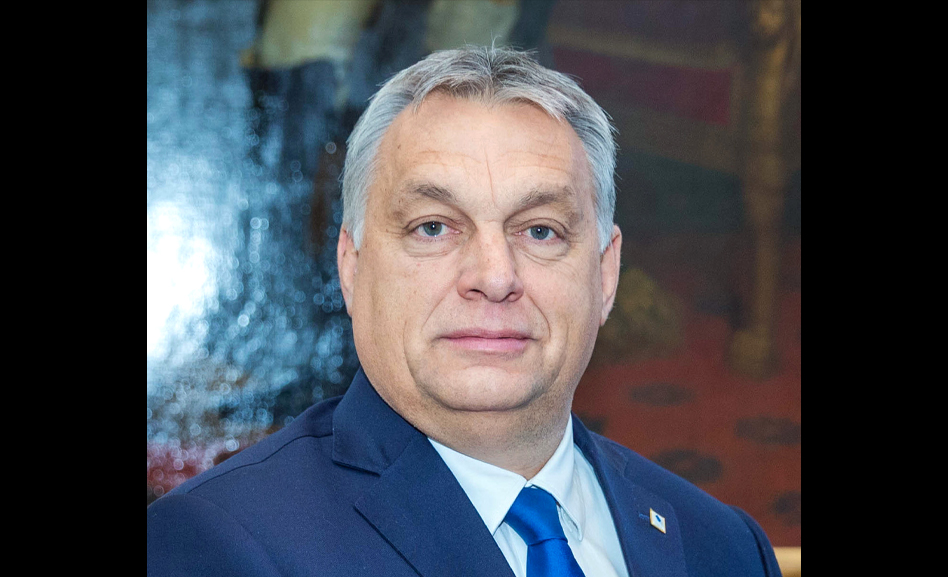 In yet another step to the extreme right, organizers of the Conservative Political Action Conference have invited right-wing Hungarian Prime Minister Viktor Orbán to speak at the event happening Aug. 4-7 in Dallas.

Orbán is pals with Russia’s dictator Vladimir Putin and has himself been described as” a right-wing authoritarian who’s been widely decried as a dictator,” according to SACurrent.com.

TheWeek.com notes that this will be the second time for Orbán to address CPAC; the first was when CPAC took its show on the road to Budapest. Orbán, known for controlling media in his country, said at that event, “You can only present the stupidity of the leftist progressives if you have the media to do it. Leftist opinion can only seem to be a majority because the media helps them to increase their voice,” SACurrent.com reports.

TheWeek.com notes: “Right-wingers like Rod Dreher and Tucker Carlson have held up Orbán’s Hungary as a nationalist, socially conservative, pugilistic, pro-family, anti-woke dream of what the Republican Party could become. For American liberals, it’s more like a nightmare.”