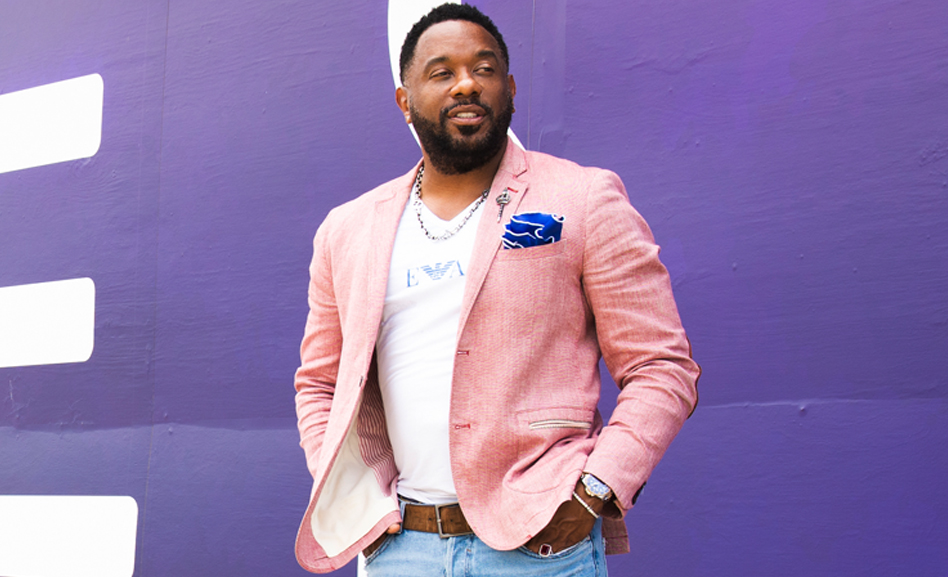 Myers has said his activism in the fight against HIV/AIDs began in 1998 with his own diagnosis as HIV-positive. He started volunteering with AIN and then went on to work for an organization called Renaissance III, which offered HIV/AIDS services and programs targeted for the Black community. He founded Abounding Prosperity Inc. in November 2005. Myers is also head of Dallas Southern Pride, the organization puts on an LGBTQ-focused Juneteenth celebration each June and which is also the driving force behind the Dallas Black Pride weekend in the fall. Read more about Myers and his contributions to the community here.