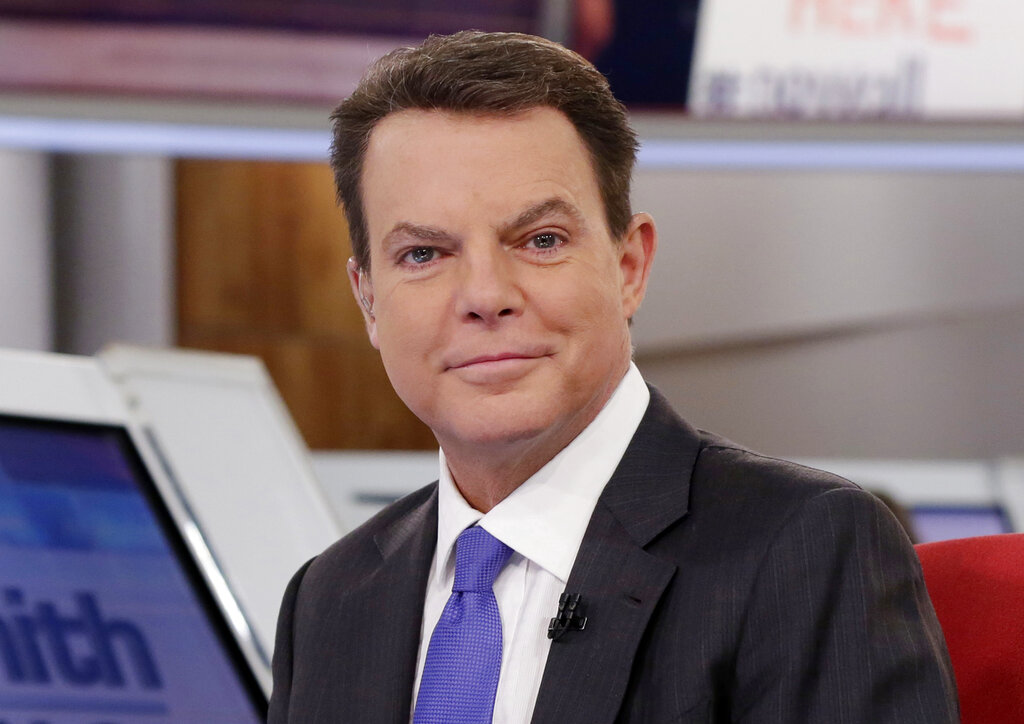 NEW YORK (AP) — CNBC is canceling Shepard Smith’s nightly newscast after two years, with its new president saying he wanted to focus on the network’s core strength of business news.

Smith, who is leaving the network, will have his last telecast sometime later this month. He did not have any immediate comment.

The gay news anchor who came out in 2017 landed at CNBC after abruptly leaving Fox News Channel in 2019, establishing a general interest news show that aired at 7 p.m. Eastern on weeknights.

Smith was lured to CNBC by previous chief executive Mark Hoffman. But Hoffman was replaced in September by KC Sullivan, who announced Smith’s exit in a memo to staff on Thursday.

“I believe we must prioritize and focus on our core strengths of business news and personal finance,” Sullivan wrote.

He said a business news show will launch in the same time period early next year, but offered no other details.

The CNBC chief said that “at a time when misinformation and disinformation is rampant, ‘The News’ succeeded in providing audiences with the clearest understanding of the facts.”

Smith worked at Fox from its inception in 1996 until 2019, quitting after a run-in with Fox’s ascendant opinion host, Tucker Carlson. For several years he had anchored a 7 p.m. show on Fox, but it had been moved to the afternoon.