Sydney WorldPride is planning a celebration like no other 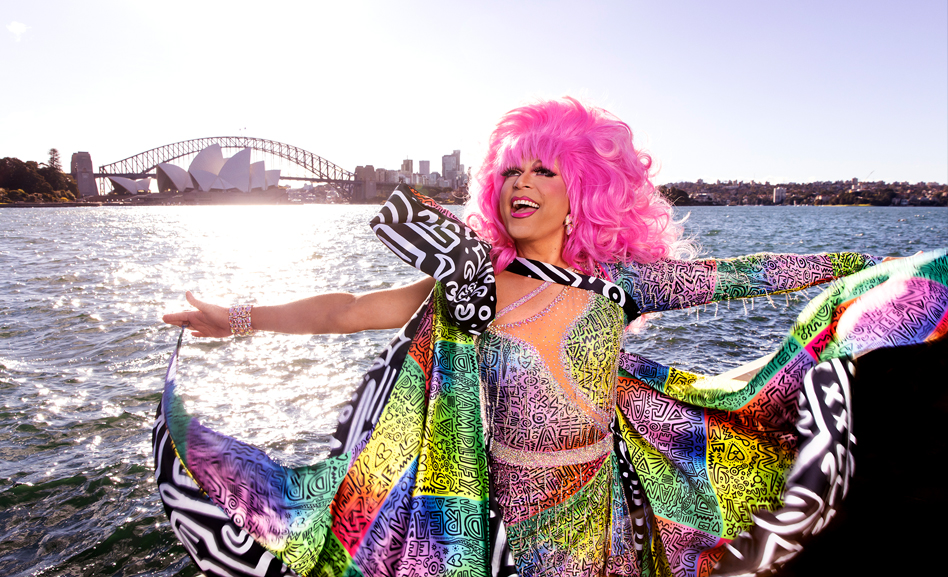 By Dana Piccoli  |  News Is Out

WorldPride is heading Down Under in 2023. Sydney, Australia, has been named the official location for WorldPride next year, and the cosmopolitan city is planning to go all-out to welcome LGBTQ+ guests from all over the world.

Australia has consistently been named one of the most LGBTQ-friendly countries in the world, and Sydney, capital of New South Wales and one of Australia’s largest cities, has 17 days of events and activities planned for Sydney WorldPride, with an expected attendance of half a million revelers. Whether you are looking to dance into the wee hours, experience art and culture or simply be yourself with 500,000 of your closest friends, there is something at Sydney WorldPride for everyone to explore.

According to Kate Wickett, chief executive of Sydney WorldPride, “Sydney’s streets will be alive as thousands of people come together to celebrate the global LGBTQIA reunion the world has been waiting for.” 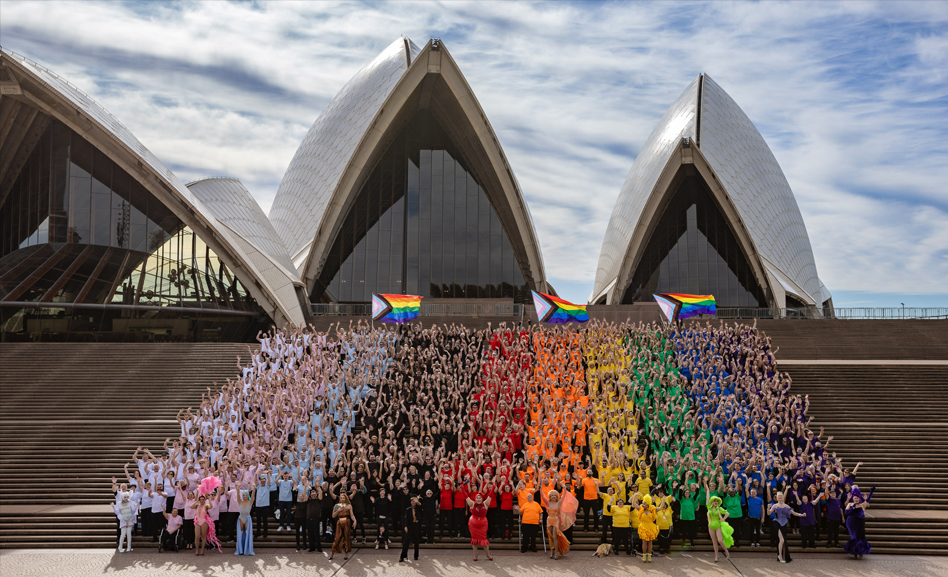 One thousand people gathered to create a giant human Progress flag in honor of the upcoming Sydney WorldPride celebration in 2023. (Photo by Daniel Boud)

With multiple events happening daily during Sydney WorldPride, here are some standouts:

In addition to official events, there are dozens of Pride Amplified events, from drag brunches to networking events and niche parties.

How to get to Sydney WorldPride
Events for Sydney WorldPride are already beginning to sell out, so if you want to join the celebration, you’ll want to book your tickets sooner rather than later. You might even be able to score a special Pride flight on Qantas out of Los Angeles.

Sydney WorldPride is working with approved travel providers to ensure guests are getting access to genuine WorldPride event tickets. Guests can bundle their World Pride and flight/accommodations with these approved vendors.

If you are traveling from the U.S., check out the following vendors:

Guests from other parts of the world, visit sydneyworldpride.com/travel-providers to see what vendors are recommended. And don’t forget your valid passport!