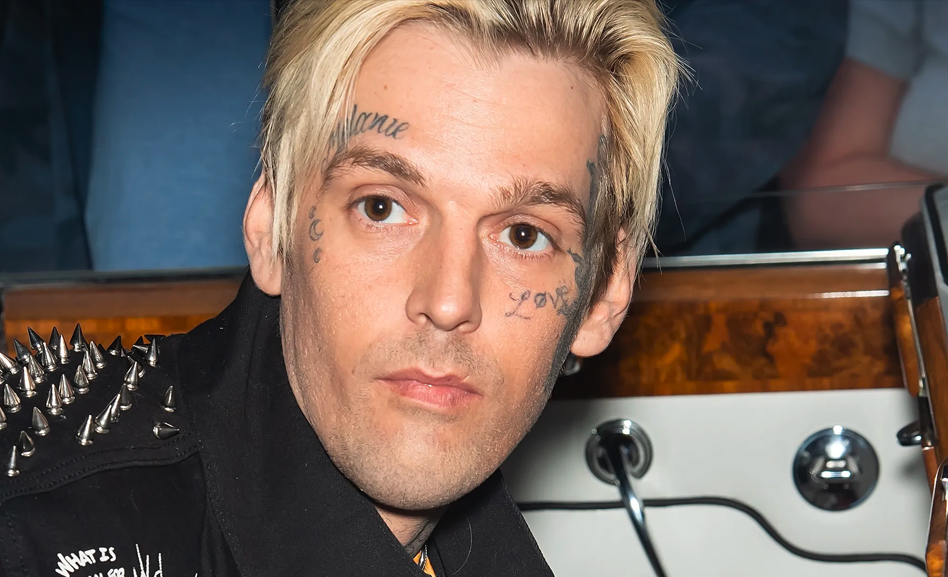 Pop singer Aaron Carter was found dead at his Lancaster, Calif., home this morning (Saturday, Nov. 5) around 11 a.m. local time, according to reports by CNN. Carter, who came out as bisexual in 2017, was 34 years old.

A spokesperson for the LA County Sheriff’s Department told CNN they were responding to a call for help at Carter’s home when they discovered a deceased person in a bathtub at the scene. Authorities have provided no information on cause of death. A “source close to the family” confirmed to CNN that it was Aaron Carter.

He is survived by his 11-month-old son, Prince, and his older brother, Backstreet Boys member Nick Carter.