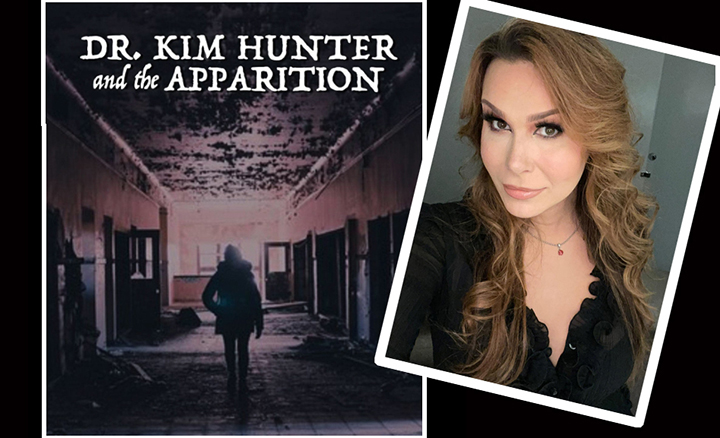 Chaselyn wrote the story for, directed and stars in the film, which has worldwide distribution through ITN Studios. It tells the story of a celebrity medium who gets pulled back to her hometown and back into her past when someone she knows seeks her help with an “apparition” plaguing their family home. This is her first trip to her hometown since she moved away many years ago to live her truth as a trans woman, but once she gets there, Kim begins to realize some of her memories are “missing.” The film tells the story of how Kim finds the truth about herself as well as about the apparition she has been  called home to investigate.

Following the movie, there will be a panel discussion with the cast, followed by a party. A cash bar and small bites will be available.

Tickets are $20, available in advance at EventBrite.