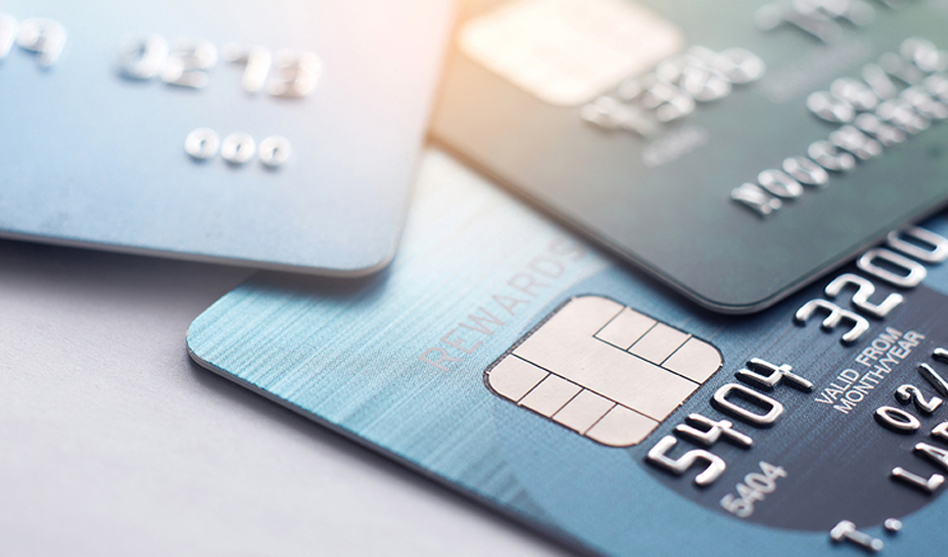 The Consumer Financial Protection Bureau on Tuesday, March 9, issued a rule clarifying that the prohibition against sex discrimination under the Equal Credit Opportunity Act includes discrimination based on sexual orientation and gender identity. The agency’s non-discrimination protections also apply to actual or perceived non-conformity to sex- and gender-based stereotypes.

“While the Consumer Financial Protection Bureau previously had a track record of reading the ECOA’s sex discrimination protections to apply to LGBTQ people, this explicit interpretive rule renews and formalizes that commitment,” Loewy said. “This rule sends a clear message to all kinds of lenders — from giant banks and credit unions to payday lenders and mortgage brokers — that discriminating against LGBTQ people is off limits.

“We know that credit discrimination is a huge barrier to financial security for LGBTQ people, depriving people of financing for homes, cars, school or small businesses,” she continued. “Studies show that same-sex couples routinely have been denied opportunities and faced less favorable terms than different-sex couples in seeking mortgages. LGBTQ people regularly report being denied lines of credit because of their sexual orientation or gender identity or expression.

“These denials exacerbate housing and economic vulnerability, preventing LGBTQ people from buying a home, leasing a car to drive to work or starting their own business enterprise. With this interpretive rule by the CFPB, LGBTQ people denied equal credit will have a clear route to getting that discrimination investigated and addressed,” Loewy concluded. “The rule bolsters the arguments we have successfully made about federal sex protections in court and makes the promise of Bostock manifest in the context of credit.”

Officials with Williams Institute also applauded the rule clarification, saying that it falls in line with the institute’s recommendation that CFPB interpret the Equal Credit Opportunity Act to protect LGBTQ people from discrimination consistent with the Supreme Court’s 2020 decision in Bostock v. Clayton County. In a comment submitted to the agency in December, the Williams Institute explained that courts often look to Title VII case law — such as Bostock — for guidance when interpreting the meaning of the ECOA.

Williams Institute Legal Director Christy Mallory called the ECOA a vital protection for the estimated 8 million LGBTQ adults living in the 35 states and D.C. without state-wide anti-discrimination statutes protecting LGBTQ people. Available research, she said, finds that LGBT people face widespread discrimination in credit-related activities, contributing to lower homeownership rates among same-sex couples and LGBT people.
“Research on LGBT people’s experiences with credit discrimination is limited, in part because creditors are not currently required by the bureau to collect data specifically on applicants’ sexual orientation or gender identity,” Mallory. “It is important that CFPB require creditors to collect this information in order to address possible discrimination against LGBT applicants.”

• Among the loans approved, same-sex borrowers were charged higher interest and/or fees, equivalent to between $8.6 million and $86 million more in interest and fees over time.

• Additional evidence suggests that LGBT people often encounter challenges while attempting to buy homes, including discrimination. An analysis of data found that 15 percent of LGB people report being prevented from moving into or buying a house compared to 6 percent of heterosexual people.

• Same-sex couples are less likely to own their homes than different-sex couples (64 percent and 75 percent, respectively).