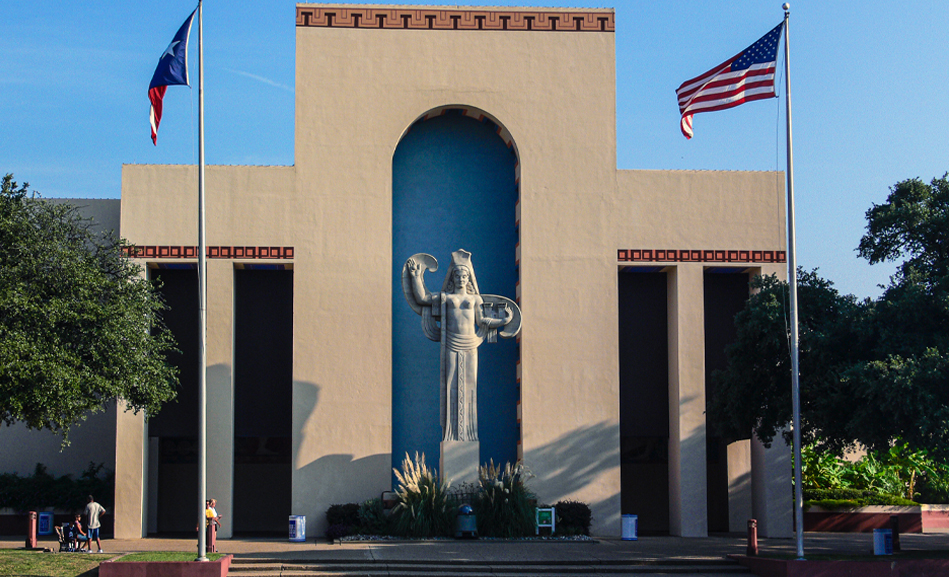 The Centennial Building in Fair Park (Photo by Andreas Praefcke, via Wikipedia)

Fair Park is the site of the annual Pride celebrations in Dallas — The Music Festival and the Alan Ross Texas Freedom Parade — held the first weekend each June.

The $1.5 billion initiative, known as Proposition A, asks citizens to vote for a “tourist tax” that is, in essence, a 2 percent increase in the hotel occupancy tax paid by visitors staying overnight in Dallas hotels and motels.” The city’s residents, supporters said in a press release, “would reap the benefits of modernizing these venues but would pay no increase in property or sales taxes.”

Supporters say that if approved, Prop A will create more than 50,000 job, “bring Fair Park into the 21st century with $300 million worth of renovations and repairs and double the capacity and expected revenue of the KBHCCD with a $1.2 billion investment in the expansion. The extensive improvements are projected to drive billions of dollars into the local economy, strengthen neighborhoods surrounding Fair Park and Downtown, and better connect the Central Business District to southern Dallas.”

The tourist tax mechanism was formerly used to fund construction of the American Airlines Center and allowed the city of Dallas to completely pay off the debt 15 years earlier than expected.
The last day to register to vote in the November election is Tuesday, Oct. 11. Early voting starts on Monday, Oct. 24. Election Day is Tuesday, Nov. 8.