2 stabbed, one dead after attack outside Long Beach gay bar 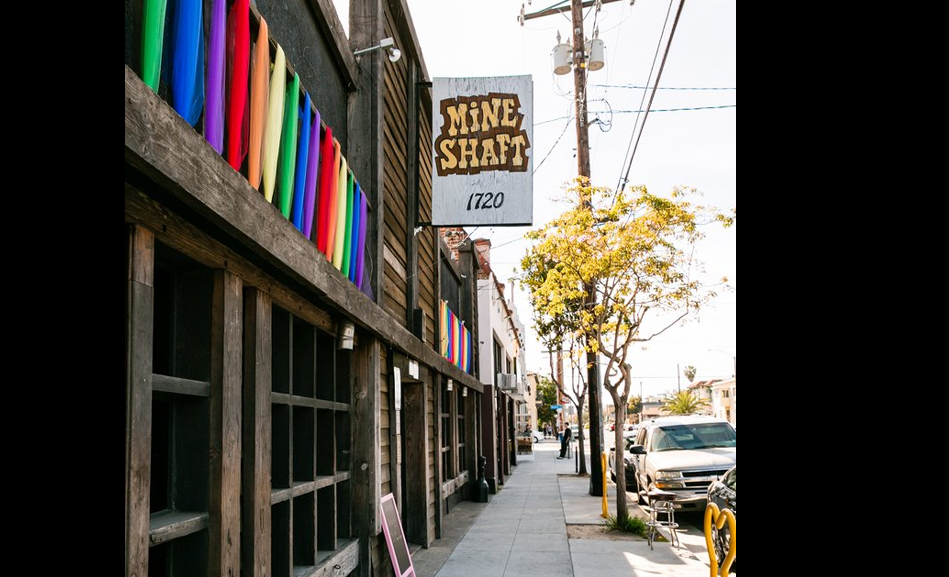 Police in Long Beach have arrested a suspect who allegedly stabbed two men outside the popular gay nightclub The Mineshaft on Friday, Sept. 9. One of the two — identified as 28-year Christopher Finley of Long Beach, died of his injuries the following morning at the hospital, according to reports by LGBTQ Nation, based on a story in the Long Beach Post.

Police arrested 56-year-old Michael Smalls on Monday, Sept. 12, on suspicion of murder and attempted murder, according to the Press-Telegram. Smalls was being held on $2 million bail, officials said.

Mineshaft owner Jeff Darling said Finley and another man were standing outside the bar when a third man, now alleged to be Smalls, road up on a bicycle, and the three men got into an argument. The argument escalated into a physical attack when Smalls pulled out a knife and stabbed Finley and the other man in the chest.

Darling said Smalls did not go into the bar before or after the attack.

Darling said a customer was thrown out of his bar for brandishing a taser just five minutes before the stabbing and arrested by police on unrelated charges. That incident was not, police say, connected to the stabbing.