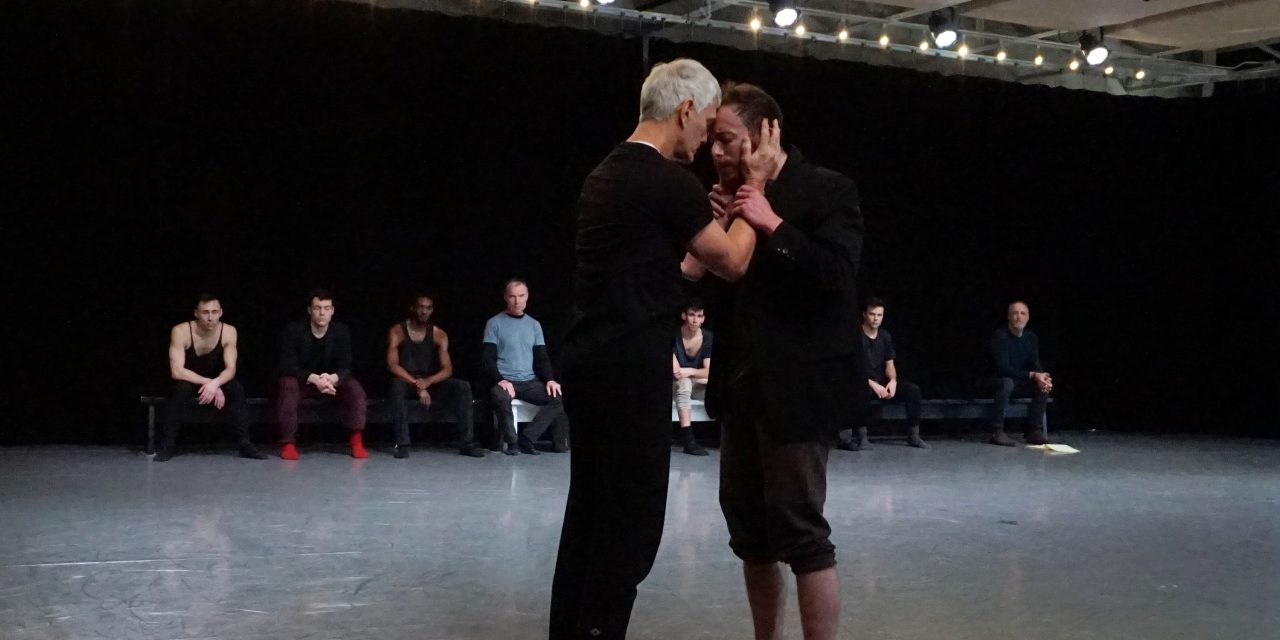 In the world of dance, landing a spot at the Joyce Theater in New York City is akin to singing at the Grand Ole Opry for country music, appearing at Glimmerglass for opera singers, booking a spot at the Edinburgh Fringe Festival for alt-theater or even running in the Kentucky Derby for horseracing: It means you’ve made it to a milestone. It means you’re hot shit.

And next week, Dallas’ Bruce Wood Dance will be on fire.

It comes a little surprise to fans who have followed the company since its creation about 10 years ago. Its founder, Bruce Wood, was already one of the genuine talents of modern choreography. He had once received an invitation to take his previous troupe, the Bruce Wood Dance Company, to the Joyce, but could not swing it financially. Wood died six years ago, an underappreciated but undeniable genius, having not made it to the Holy Grail. But on Jan. 8, that will change.

Bruce Wood Dance was invited last year to perform at the American Dance Platform, and this time, they made it. Eight companies from around the U.S. have been invited; BWD is the only one from Texas. (They will be paired with Limon Dance Company, and performing twice: On Jan. 8 and Jan. 12.) 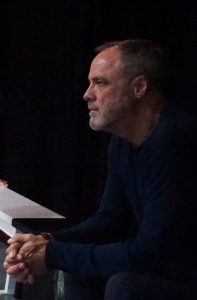 The company, which just concluded its fall show Harvest, has been rehearsing diligently over the holidays to present two works from its repertoire: Yesod from guest artist Katarzyna Skarpetowska, and one of Wood’s own works which debuted in 2013, and one of his last major masterpieces: My Brother’s Keeper, a powerful all-men dance about male bonding that, in typical Wood fashion, is poignant, beautiful and unexpected. And while the current company of dancers contains only one member who actually knew Wood — meaning it’s all new to them — For My Brother’s Keeper reunites three of the original members: Dancers Larry Lane and Tom Fowler, and singer Gary Floyd, pictured right. The gravity they bring — and the pristine sound of Floyd’s voice on “Nature Boy” — make this one of the most amazing dance pieces ever to debut in Dallas. The Joyce audience will be floored.

Bruce would be pleased.