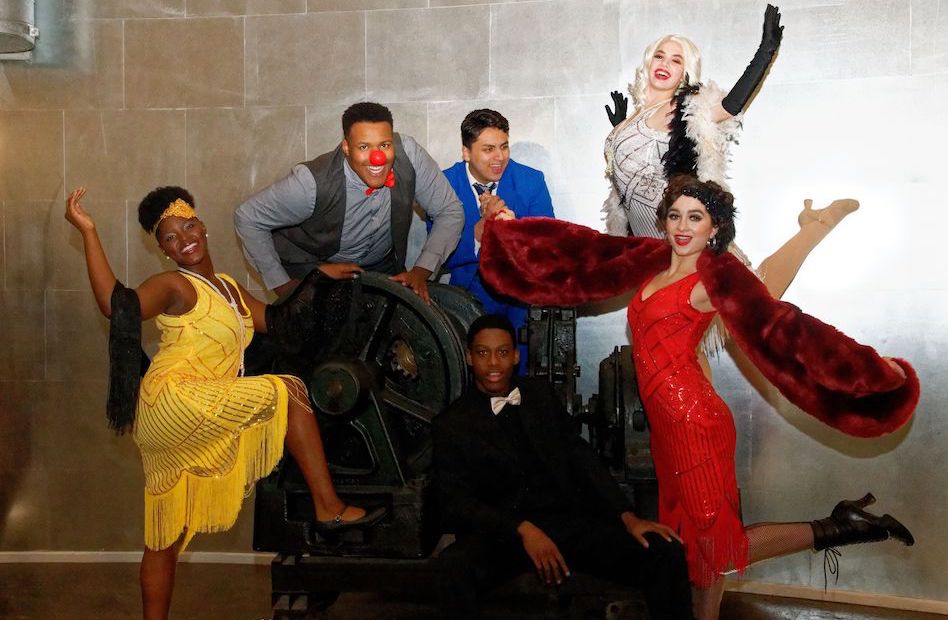 Junior Players presents The Wild Party by Andrew Lippa on Jan. 2-5 at Moody Performance Hall with young talent from around Dallas. The play addresses a number of social issues with a focus on an abusive relationship and how partner violence plays out.

The Rev. Michael Baughman, community curator and founding pastor of Union Coffee on Cedar Springs Road, said the play presents educational opportunities and people from The Family Place will be in the lobby at each performance for someone who needs help. He said that help might be for someone who is a victim of violence or an abuser trying to break that pattern of violence.

“Resources are available,” he said.

The play, although set in the 1920s, does include some LGBT characters. Baughman called it “an old-fashioned lesbian love story.” The 20s, he said, provided new freedoms in certain circles in the post-World War I era.

The play is by Andrew Lippa who was nominated for a Tony Award for his music for The Addams Family and wrote I Am Harvey Milk for The San Francisco Gay Men’s Chorus. The Wild Party won the New York’s Outer Critics Circle Award for best Off-Broadway musical.