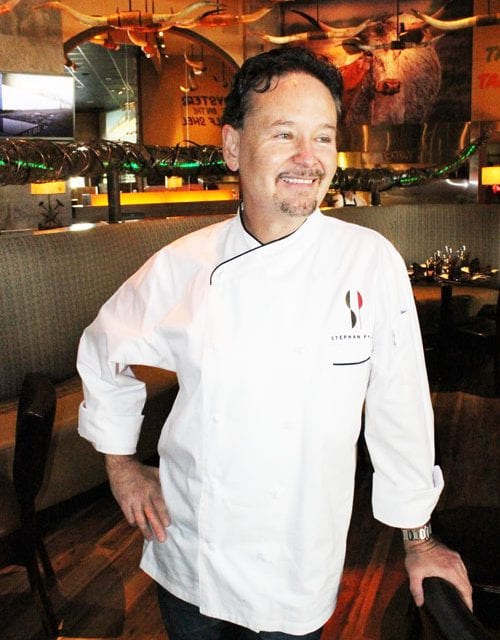 Since the 1970s, Stephan Pyles has been one of the most notable forces in the Dallas food scene, first at the innovative Oak Lawn bistro The Bronx and later with the series of restaurants including Routh Street Café, Baby Routh, AquaKnox, Star Canyon and most recently Flora Street Cafe. But it now seems that historic run is coming to an end.

Pyles announced today that effective immediately, Flora Street Café and its restaurant-within-a-restaurant Fauna, will shutter its doors and he will step back from restaurant operations entirely.

This is a major development in the Dallas restaurant culture, which has achieved international status and recognition in recent years, culminating last fall in Dallas being named restaurant city of the year by Bon Appétit magazine. A lot of that is due to the influence of Pyles, who along with several other chefs pioneered the style that became known as Southwestern cuisine. Fauna, which was in the running for one of my top tables of 2019 (my list will be published next Friday), was another innovation in quality dining options for the city.

“I have had an incredible four-decade run in this beautiful city,” Pyles states in a release. “I will now focus on hospitality consulting, my license agreements and my culinary travels with Paula Lambert and David Morris International. This will also give me time, finally, to document my experiences in serving the city’s famous and infamous.”

The closures mark a major milestone in his transition from restaurateur to consultant and brand-builder, functions he has performed in previous years to some degree. But it also represents a transition for the city.