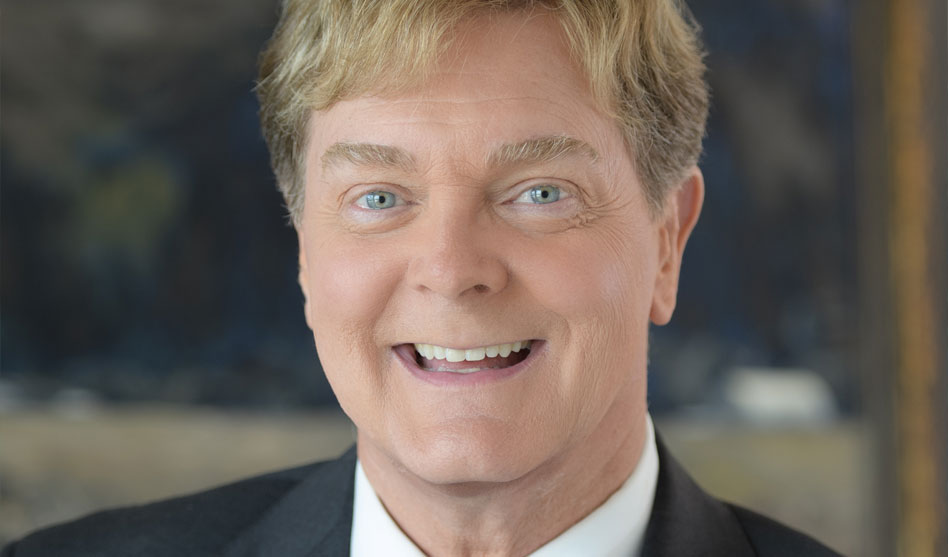 Longtime local activist and philanthropist Robert Emery leads the list of luminaries who will be honored and who will entertain at the 41st annual Black Tie Dinner, now just over a week away. The event, presented by PNC Bank, takes place Saturday, Sept. 24, at Sheraton Dallas downtown. Co-chairs are Terry Loftis and Regina Lyn Pierce.

Emery will receive the Kuchling Humanitarian Award at the dinner.

Emery has been an active volunteer in the LGBTQ community for some 35 years. He is one of the co-founders of The Dallas Way, the organization working to preserve the history of North Texas’ LGBTQ community through written and oral archives. He is also a founding board member for

Coalition for Aging LGBT, which serves an estimated 400,000 LGBTQ seniors throughout North Texas, and he is also well known for his philanthropic efforts in the community. 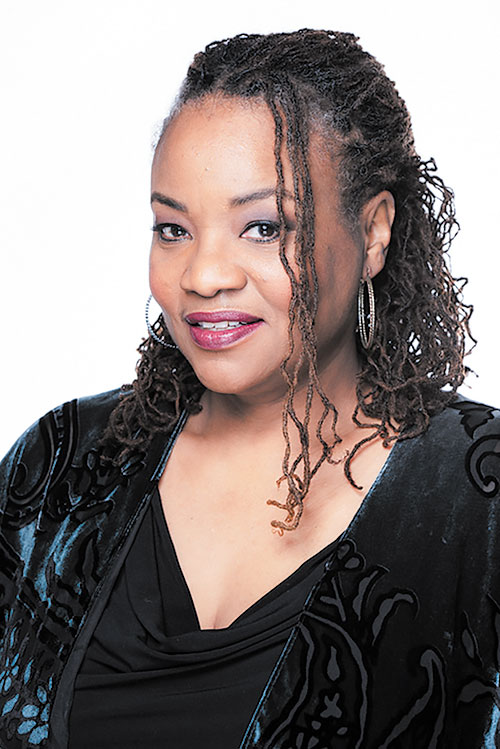 Openly gay country singer Cameron Hawthorne will be on hand to entertain.

Denise Lee is an award-winning actress and singer and founder and executive producer of the Denise Lee Onstage Cabaret Series and the Dallas Cabaret Festival featuring the best in Dallas based and National Cabaret Artists. She won Broadway World Awards for Best Cabaret Performer in 2015 and 2016 and was first recipient of the Sammons Center for the Arts Cabaret Artist of the Year Award and numerous other awards. She is also the founder and CEO of Visions For Change Inc, a 501(c)(3) non-profit organization dedicated to the creation, promotion and support of programs and activities that build bridges to bring communities together.

Kenworthy came out on the cover of ESPN Magazine in 2015, making him the first openly gay professional athlete in any action sport. He went on to make history at the 2018 Olympics as one of the first two openly gay men — alongside Adam Rippon — to compete for the U.S. in a Winter Olympics. Earlier this year, Kenworthy started the Worthy Foundation, a 501(c)(3) nonprofit focused on giving back to the LGBTQ community.
Silva is best known for his role as Carlos Reyes in 9-1-1: Lone Star, which premiered its third season on Jan. 3 this year. He has also appeared in an episode of the series Madame Secretary and in the film Fluidity, as well as a couple of short films and a webseries called The Corps.

O’Connell, who has been nominated for an Emmy and has won a Writers Guild Award, starred in the critically acclaimed Special, which he wrote and executive produced, and received a Special Recognition Award from GLAAD and a Visibility Award from HRC. Most recently, O’Connell co-executive produced and starred in the Queer As Folk reboot for Peacock and he is author of I’m Special: And Other Lies We Tell Ourselves and his debut novel, Just By Looking At Him. He was editor of Thought Catalog and has contributed to Vice, BuzzFeed and numerous other publications.

He has written for NBC’s revival of Will & Grace, Mtv’s Awkward and Netflix’s The Baby-Sitters Club.

Black Tie Dinner, founded in 1982, to date has distributed more than $27 million to the Human Rights Campaign Foundation and a slew of local nonprofits serving the LGBTQ and HIV/AIDS communities. https://blacktie.org/