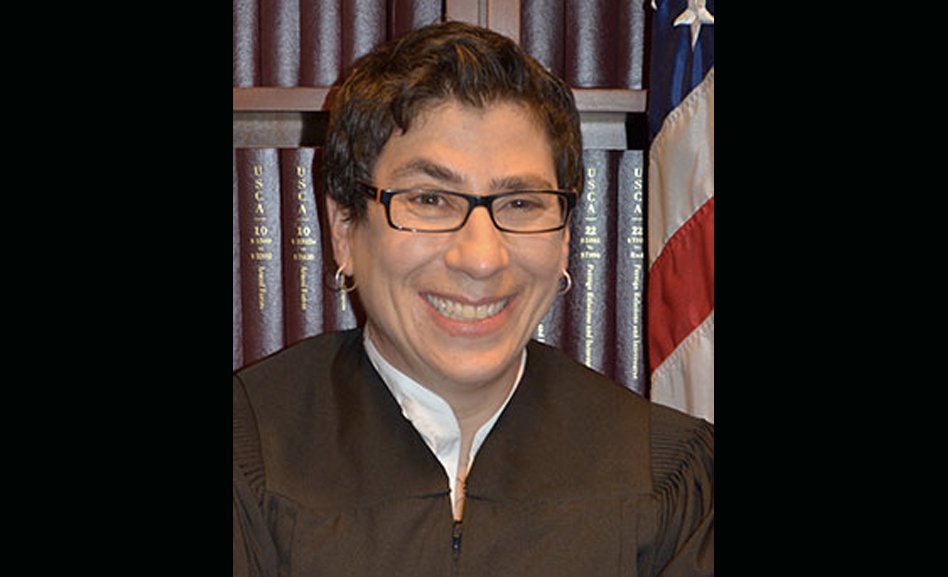 On Nov. 17, the Biden administration announced the president is nominating current U.S. District Court Judge Alison Nathan, who has served 10 years in the Southern District of New York, to the Second Circuit.

The Senate vote in 2011 was 48-44, and several of the Republicans who opposed her then are still prominent in the Senate. Among them is Sen. Charles Grassley, R-Iowa, who said Nathan was too inexperienced (she was 39 at the time).

A native of Philadelphia, Nathan attended Cornell University for both her bachelor’s and law degrees. She clerked at the Ninth Circuit and for U.S. Supreme Court Justice John Paul Stevens. She entered private practice with the large corporate law firm of Wilmer, Cutler, Pickering, Hale and Dorr. In 2004, she served on the campaign of then Democratic presidential nominee John Kerry.

According to the New York Times, Nathan has been presiding over the trial of sexual predator Jeffrey Epstein’s associate, Ghislaine Maxwell, on sex trafficking charges. Reuters reported that the trial requires Nathan to question more than 200 prospective jurors.

Robinson, who is expected to be sworn in soon, was confirmed by the U.S. Senate on a 51-45 vote. Although there was no floor debate, Republican senators posed a long series of challenging questions to the nominee through behind-the-scenes questionnaires.

Among other things, they asked Robinson, “How many biological sexes do you believe there are?” and “Do you think it is appropriate for an individual to threaten a six-year-old girl with a box cutter by telling her that he would kill her in her sleep?”

In Robinson’s televised confirmation hearing, Republicans claimed the nominee exhibited “marked hostility toward religious liberty,” although they offered no evidence of such hostility.