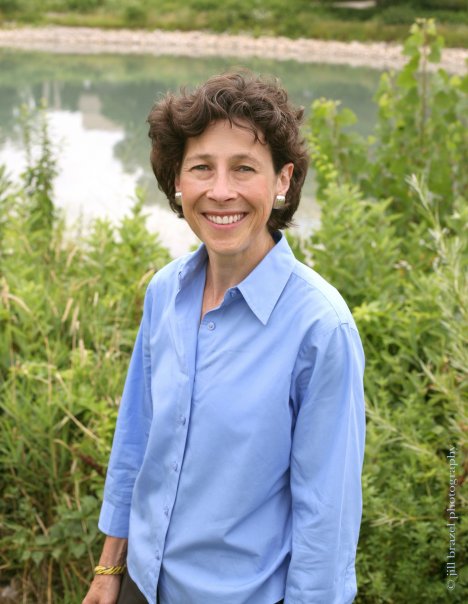 President Joe Biden appointed former LGBTQ Victory Institute board chair Debra Shore to be the next Region Five Administrator for the Environmental Protection Agency. She will represent six states in the Midwest and the lands of 35 federally recognized tribes.

Shore is currently an elected commissioner of the Metropolitan Water Reclamation District of Greater Chicago. She is the latest high-level LGBTQ appointee in the Biden administration, which reports that 14 percent of its appointees identify as LGBTQ.

“Debra’s knowledge and experience on water infrastructure issues, the impacts of climate change, and the protection of the Great Lakes will help her lead Region 5,” EPA Administrator Michael S. Regan wrote on the EPA website. “I am grateful to have her joining the team and I look forward to working with her to advance this administration’s priorities and fulfill EPA’s mission.”

“Debra is a longtime public servant who is deeply passionate about the connections between a clean environment and quality of life, especially for underserved communities who are most often affected by environmental laws and decision-making,” Mayor Annise Parker, president and CEO of LGBTQ Victory Institute, said in a press release. “With LGBTQ people facing higher rates of poverty than cisgender heterosexual people, the regulations and enforcement actions of the EPA have a greater impact on our community. We know Debra will be a strong and consistent advocate for our nation’s environment, while also ensuring the well-being of LGBTQ people and other marginalized populations are always a top consideration.”