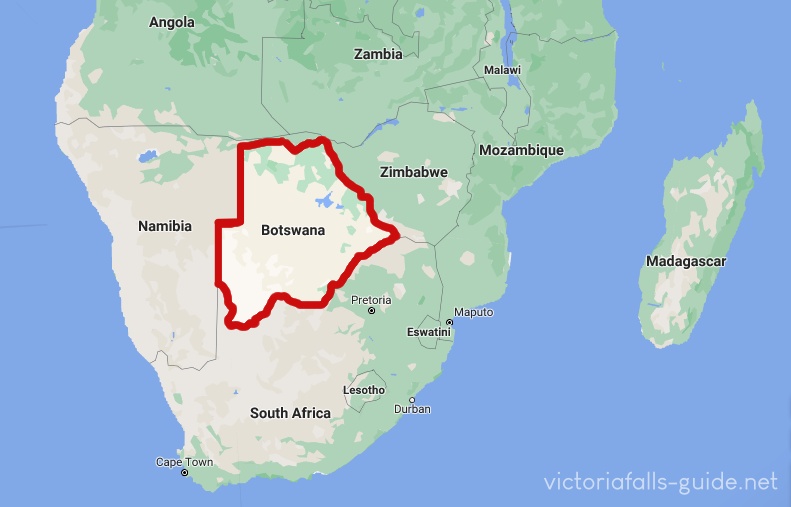 The Court of Appeals of Botswana held a hearing today (Oct. 12) on decriminalization of same-sex relations after the state appealed a 2019 ruling by the High Court to decriminalize.

On June 11, 2019, a full bench of the High Court of Botswana ruled unanimously to strike down section 164(a) and (c), and section 167 of the Penal Code which criminalized same-sex relations, or “carnal knowledge against the order of nature” – relics inherited from colonial times. At the time, judges ruled that the provisions are discriminatory and, in particular, highlighted that “a democratic society is one that embraces tolerance, diversity and open-mindedness” and that “societal inclusion is central to ending poverty and fostering shared prosperity.” The State appealed the court’s decision, claiming that this is a policy matter which only the Parliament can assess. A recording of the hearing held today can be viewed here.

Katlego K Kolanyane-Kesupile trans ARTivist from Botswana, and former OutRight Action International Religion Fellow, who was in the courtroom during the High Court Ruling in 2019 and during the appeal hearing today, reflects:

“I am hopeful for a fair ruling. The Attorney General representative Sidney Pilane, appearing for the state, showed that the government has little ground to stand on and continuously made contradictory statements. Having proclaimed himself as “speaking for the government of Botswana and its views”, Pilane did little to show that the views of the government regarding LGBTQIA+ people are informed by anything other than pseudo-moralistic and archaic conceptualizations of who we are and what we want for our lives. I trust that the bench, led by Justice Kirby, will see that justice reigns and that LGBTQIA+ people in Botswana will not have to live with the fear of having their rights rescinded at any time in the future.”

“Criminalization of same-sex relations was imposed by the British colonial power and has long since been recognized as discriminatory and in violation of international human rights standards. The courts in Botswana have a record of trailblazing rulings which recognize the rights of LGBTIQ people, ruling in 2014 that the state has to register an LGBTIQ organization, in 2017 that legal gender recognition is a right, and in 2019 ruling to decriminalize same-sex relations. I hope that the Court of Appeals will continue this trend and uphold decriminalization, which has already made a significant impact on the lives of LGBTIQ people in Botswana.”

A decision by the Court of Appeals is expected in the next 4-6 weeks.