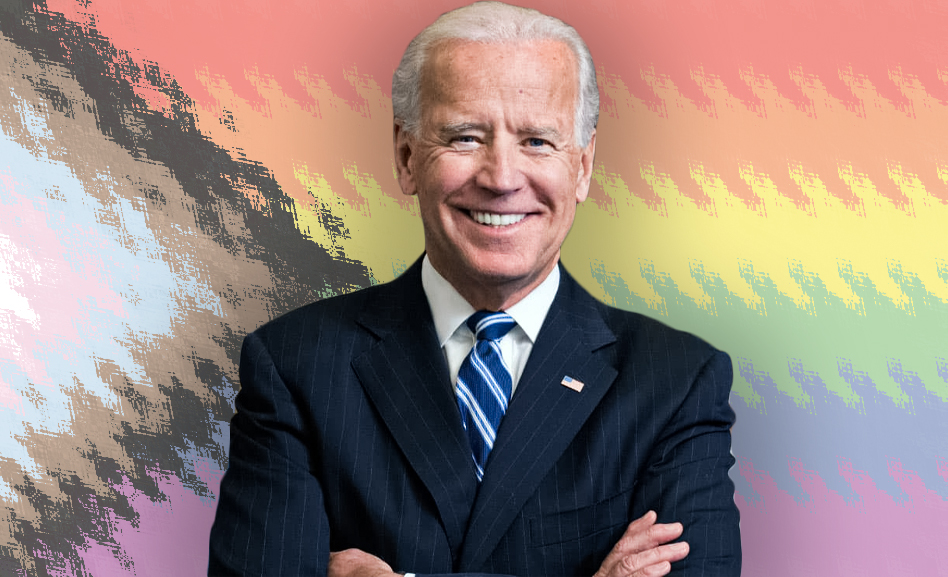 The White House announced today (Monday, Sept. 19) that the Biden administration has secured the release of Mark Frerichs, the U.S. civil engineer and former Navy diver who was kidnapped in Afghanistan in January 2020 by the Haqqani network, a group closely aligned with the Taliban.

Frerichs has been held in Afghanistan for 31 months, but “he will soon be home,” President Biden said in a written statement. The statement also stressed that the administration continues to work for the release of other U.S. citizens being held by foreign governments, including WNBA star Britnney Griner, who has been jailed in Russia since February when she was arrested at the airport in Moscow when she arrived to play basketball there.

Griner had in her luggage vape cartridges containing hashish oil after having been prescribed medical cannabis in the United States to relieve pain from chronic injuries. Cannabis is illegal in Russia for both medicinal and recreational purposes. Griner has since pleaded guilty and sentenced to nine years in prison, after being told a guilty plea would make it easier for the U.S. government to negotiate her release.

President Biden, who has said the nine-year sentence is unacceptable, met last Friday, Sept. 16, with Griner’s wife, Cherelle, and with Elizabeth Whelan, sister of former U.S. Marine Paul Whelan, who is also being held in a Russian prison after being arrested there in 2018 and charged with spying. White House Press Secretary Karine Jean-Pierre said the president conducted the separate meetings to assure the families that their loved ones “are at front of mind,” and that, “We’re going to continue to do everything that we can, working tirelessly every day, to make sure that we get them home,” according to a report by ESPN and Reuters.

According to Biden’s statement today, Frerich’s “release is the culmination of years of tireless work by dedicated public servants across our government and other partner governments, and I want to thank them for all that effort.”

He continued, “I spoke with Mark’s sister today to share the good news and express how happy I am for Mark’s family.  Bringing the negotiations that led to Mark’s freedom to a successful resolution required difficult decisions, which I did not take lightly.  Our priority now is to make sure Mark receives a healthy and safe return and is given the space and time he needs to transition back into society.

“My administration continues to prioritize the safe return of all Americans who are held hostage or wrongfully detained abroad, and we will not stop until they are reunited with their families,” the president’s statement concluded. “We have much more work to do in many other cases, but Mark’s release demonstrates our enduring commitment. Like our work to free Americans held in Burma, Haiti, Russia, Venezuela, and elsewhere, it is our duty to do all we can to bring our people home.”