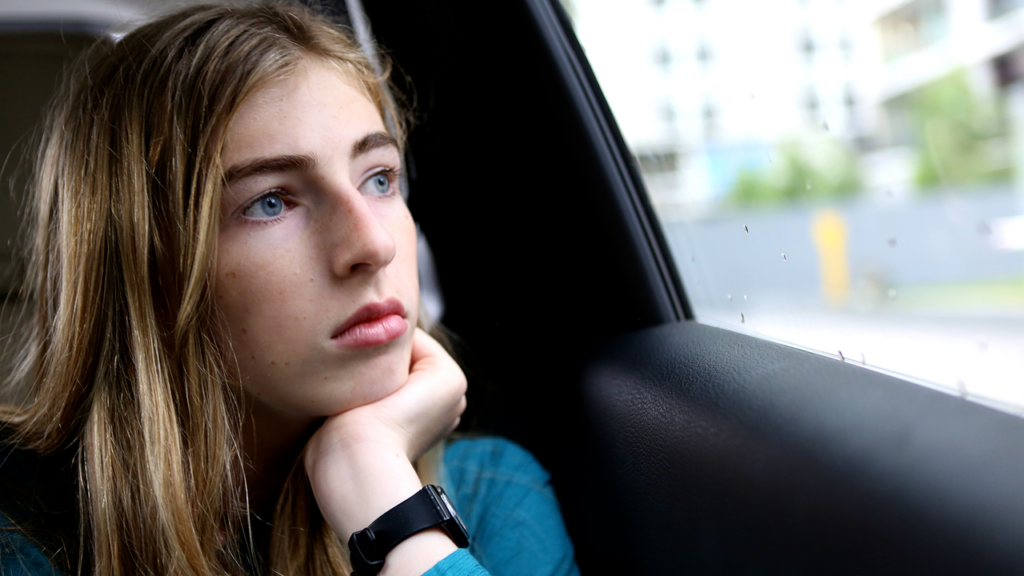 Premiering Thursday on Netflix is the documentary short The Dreamlife of Georgie Stone. The film spans 19 years following Georgie, an Australian transgender teen, as she works to change the laws of her country while affirming her gender and finding her voice.

The half-hour film was made in collaboration with Stone. The documentary unfolds a “story of a childhood under siege and a loving family who stood strong behind their daughter, offering an undeniable case for the agency of transgender children and teenagers to make their own decisions about their gender identity. As Georgie emerges into adulthood, she can finally imagine, hope and dream of her future self.”