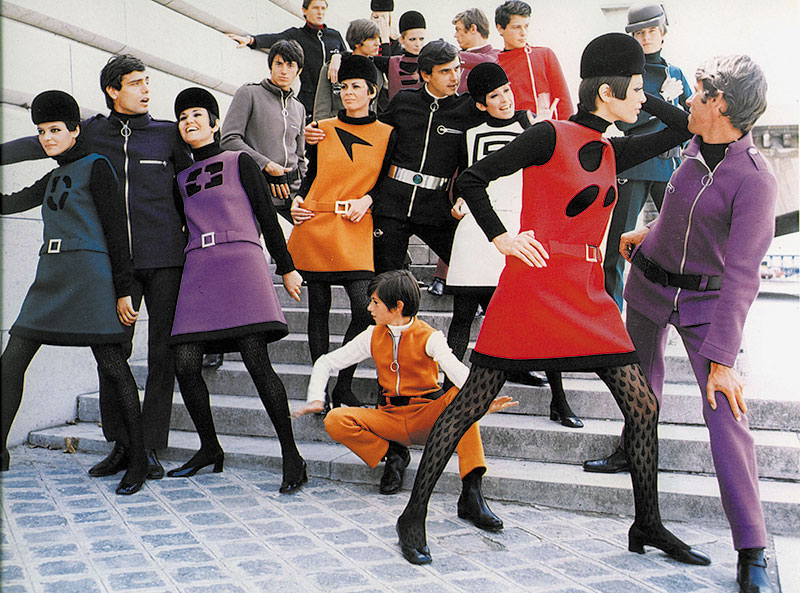 From docs to drama to horror, these films stood out

Let’s be honest: The moviegoing experience has lost its luster in recent years. Stadium seating is a good idea, but the pressure of having to choose seats in advance takes the fun out of the hunt. People still talk during the movie — to each other, to themselves, to the characters on the screen. Texting during movies is at an all-time high, and Apple watches illuminating throughout the theater are a distraction.

Then came the COVID-19 pandemic. Movie theater chains shuttered while the idea of sitting in close proximity to other audience members caused us to shudder.

Not that they could have predicted a health crisis of this magnitude, but forward-thinking streaming services such as Netflix, Hulu, Amazon Prime, Disney+ and HBO Max benefited in a big way from the pandemic. The following wrap-up of 2020 LGBTQ+ movies are drawn from traditional, independent and streaming sources.

Dynamic docs
Lesbian filmmaker Catherine Gund, who has a history of choosing fascinating LGBTQ topics for her documentaries, shifted gears and got somewhat personal with Aggie (Strand Releasing), a doc about her mother, the art collector and philanthropist Agnes Gund. In addition to featuring filmmaker and visual artist John Waters among the interview subjects, Aggie is populated with a variety of LGBTQ+ folks. 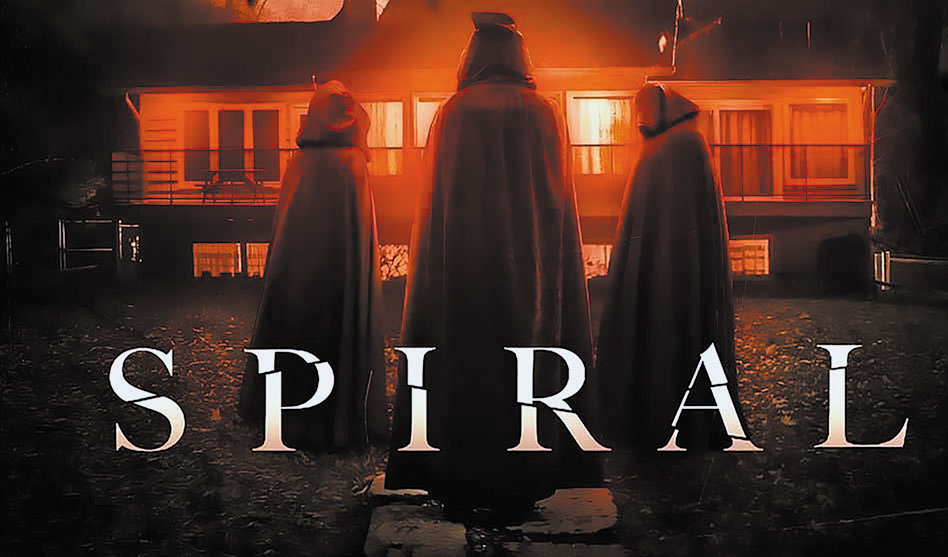 P. David Ebersole and Todd Hughes’ House of Cardin (Utopia), about fashion legend Pierre Cardin, ranks among the best docs on (or off) the rack. What makes this indisputable is that Cardin, who turned 98 in early July 2020, is a strong and vibrant presence in the film. His sense of humor, his indispensable wisdom, his ongoing work ethic and still sharp eye for detail makes him one of the most enduring figures in the world of fashion.

Gay writer and doc filmmaker David France has a knack for uncovering and bringing attention to subjects that deserve it, and that knack was on display in his 2012 AIDS crisis doc How to Survive a Plague, as well as in his timely — and somewhat controversial 2017 doc — The Death and Life of Marsha P. Johnson, which focused on the important role the transgender community has played in the LGBTQ movement. France once again made the most of timing with his difficult to watch but necessary doc Welcome to Chechnya (HBO Documentary Films), unflinchingly presenting the facts about the violent assaults, rapes and murders of gay men and lesbians in Chechnya and the efforts of the underground network to lead them to safety.

Documentary filmmaker Daniel Karslake (2007’s For the Bible Tells Me So) returns to familiar territory — religious mistreatment of LGBTQ people — in his new doc For They Know Not What They Do (DK Works Pictures), telling emotionally-moving stories of families of faith coming to terms with their LGBTQ+ children, not something that regularly makes the headlines, against the backdrop of the rise in religious-based homophobia and hate speech.
The focus of co-directors Patrick Sammon and Bennett Singer’s documentary Cured (Story Center Films), is the historic (and revolutionary) 1973 decision by the American Psychiatric Association (APA) to declassify homosexuality as a mental illness in the organization’s Diagnostic and Statistical Manual (DSM). While it opens with the viewer discretion warning that it “contains graphic images of past treatments used by doctors to ‘cure’ homosexuality,” many of us are well aware that other insidious techniques, such as so-called faith-based “conversion therapy” are still in practice in 31 states.

First-time co-directors Jen Bagley and Mary Hewey’s full-length doc debut Jack & Yaya (Freedom Cinema), got more right than wrong in their rendering of the touching true story of lifelong friends, Boston-based schoolteacher and visual artist Jack and waitress and performer Yaya, both of whom have their own transgender experience.

Drama queens and laughing matters
Benjamin (Artspolitation), from gay writer/director Simon Amstell (think of him as a gay male Hannah Gadsby), is easily one of the best 21st century rom-coms, gay or straight, that you can find. The titular character, Benjamin (a fantastic Colin Morgan) is a socially awkward and insecure gay filmmaker who falls in love with musician Noah (Phénix Brossard), and systematically destroys both the relationship and his new movie. Benjamin is laugh-out-loud funny, tearjerker sad and thoroughly enjoyable.

In recent years, Sebastián Lelio’s Oscar-winning 2017 A Fantastic Woman and Sean Baker’s 2015 Tangerine have gone a long way in raising the bar when it comes to intelligent and powerful depictions of trans people on screen. The same can be said for gay filmmaker Flavio Alves’ The Garden Left Behind (Queens Pictures/Autonomous Pictures). The garden in the title refers to the one in Mexico left behind by undocumented Tina (trans actress Carlie Guevara), who is in the process of her transition, and her abuela Eliana (Miriam Cruz) when they moved to New York when Tina was a young child. Alves has found a way to balance the daily traumas of their lives with incredible moments of human connection.

queer 21st century take on Cyrano de Bergerac, The Half of It (Netflix), lesbian writer/director Alice Wu’s first full-length feature film since 2004’s Saving Face, takes viewers to high school where extremely bright student Ellie (Leah Lewis), who makes bank writing term papers for her classmates, is enlisted to write love letters from Paul (Daniel Diemer) to Aster (Alexxis Lemire). The problem is that Ellie is also in love. To say more would give away an essential plot point, but it’s well worth watching the movie to see how it unfolds.

Gay filmmaker David Freyne’s Ireland-set queer rom-com Dating Amber (Samuel Goldwyn Films) is a retro time capsule set in 1995, a couple of years after the decriminalization of “same-sex sexual activity” in that church-oriented country. Unfortunately, being queer is still considered cause for ridicule and abuse on the military base in the town where queer high school students Eddie (Fionn O’Shea) and Amber (Lola Petticrew) live. But Amber has a plan that forever changes the classmates’ lives as it restores our faith in the power of love and friendship.

If you can overlook the confusing finale, James Sweeney’s queer rom-com Straight Up (Strand), about the severe sexual identity crisis gay millennial Todd (Sweeney) undergoes, is funny and touching, often in the same scene. Sweeney deserves to be commended for creating an admirable and entertaining feature-length debut.