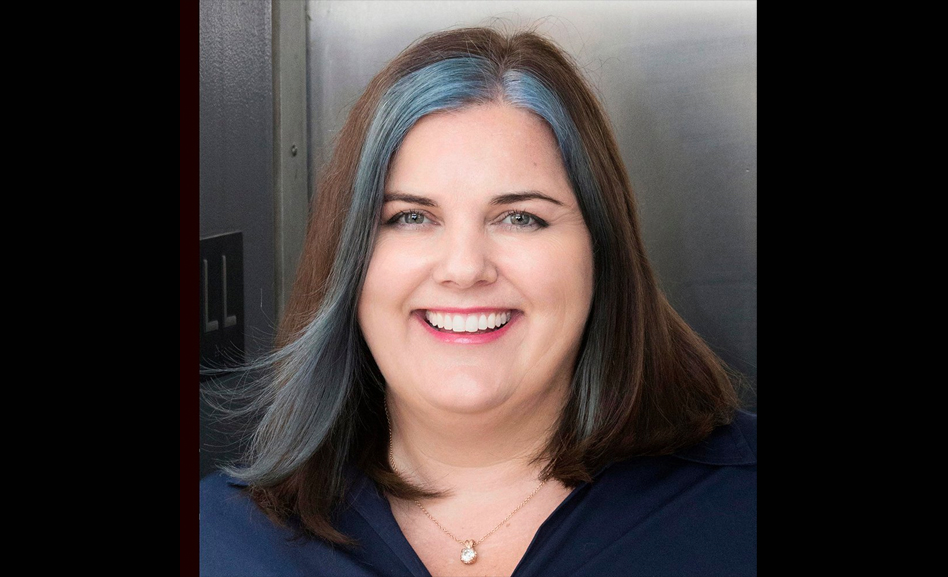 Texas state Rep. Michelle Beckley, a Carrollton business owner and LGBTQ ally, announced today (Tuesday, Nov. 16) that she is running for lieutenant governor, because “politicians are putting ideology ahead of results that matter to Texans.

“In the last legislative session alone, they worked to limit voters’ rights, put bounties on women, marginalized minorities and made-up false boogeymen in our schools, and the health and wealth of Texans suffered,” she continued. “I’m running to stop them.”

She outlined her priorities in the video below.

Beckley, who was first elected in 2018 and is a member of the House LGBT Caucus, said it is crucial that the Texas government work for the people. In a press release announcing her campaign, she said her top priorities include fixing the electrical grid, expanding Medicaid, fully funding public education and legalizing marijuana, “all things that will lead to economic prosperity and health for all Texans. “

The press release notes that Beckley was one of the state representatives who broke quorum in order to prevent the passage of “the most repressive voter suppression bill since the Jim Crow era earlier this year. She fought for Texans’ freedom to vote as a member of the Elections Committee.”

Beckley said, “ Enough is enough. It’s time for action that benefits all Texans and to stop wasting our tax dollars on made-up problems,” she said, adding that s the policies of Lt. Gov. Dan Patrick hurt Texas businesses and make life harder for all Texans. Texans are ready for change.”

As The Texas Tribune notes, Beckley is widely regarded as one of the most liberal members of the Texas House. But Beckley has said she only seems liberal because Texas Republicans have moved to the extreme right. She says she sees herself as a moderate who is more in step with the beliefs of a majority of Texans.

Beckley had announced in July that she was challenging Irving Republican Beth Van Duyne, one of the 17 members of Congress from Texas who voted against certifying the results of the 2020 presidential election, to represent District 24 in the U.S. House. But Beckley suspended that campaign after Republicans in the Texas Legislature redrew district lines to heavily favor Van Duyne and the GOP.