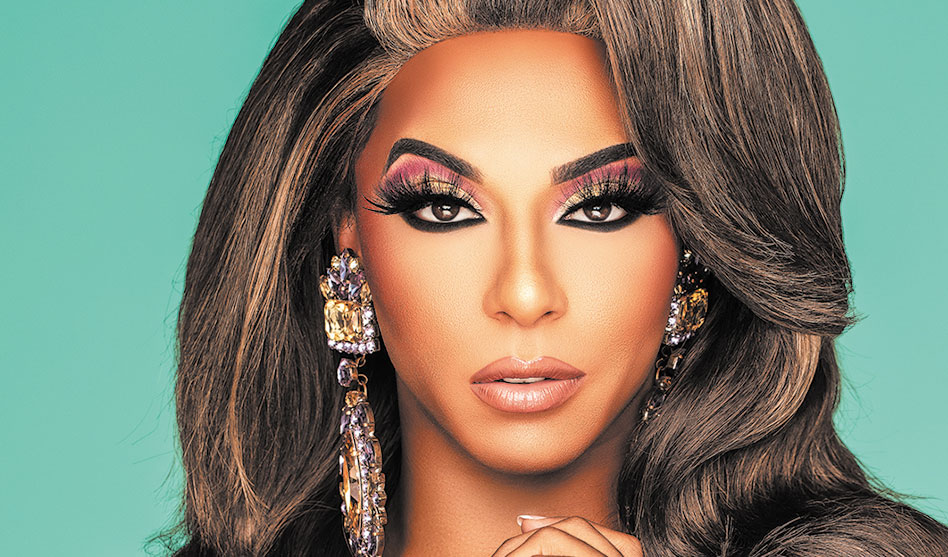 Former Dallas City Council members Chris Luna and Veletta Lill will receive the Kuchling Humanitarian Award at the 40th annual Black Tie Dinner on Saturday night, alongside an array of celebrity guests who will be on hand to receive awards and entertain. 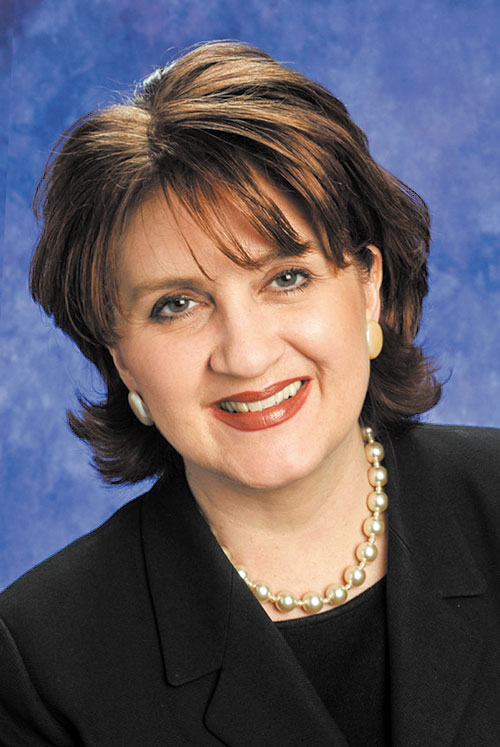 The dinner begins at 7 p.m. Saturday at the Sheraton Hotel Downtown Dallas, 400 N. Olive St., and will be followed by the AfterBlack party, also at the Sheraton. The event has been sold out since last month.
Black Tie is returning to an in-person event for this 40th anniversary celebration. Last year, due to the COVID-19 pandemic, the dinner was canceled in favor of an hour-long live broadcast on WFAA Channel 8 and an online auction. 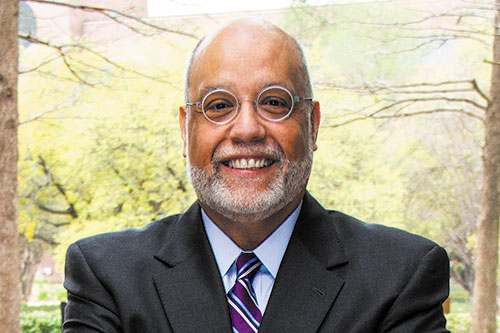 With the pandemic continuing, organizers this year have put stringent safety protocols in place, including requiring guests to show either proof they are fully vaccinated or to show a negative COVID-19 test dated within the last 72 hours. 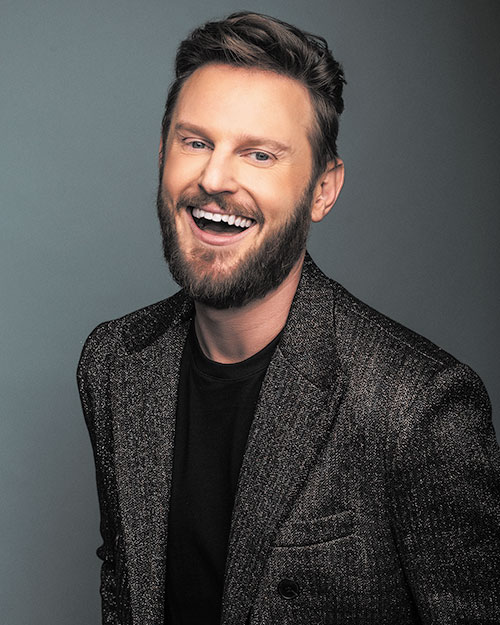 “We are beyond excited to be back in-person this weekend at the Sheraton for our 40th dinner,” Pritchett said earlier this week. “The finishing touches are happening over the next 48 hours, and I’m confident this year’s event will be one for the memory books, given the overwhelming support of our sponsors, volunteers, beneficiaries and board of directors.”

Junior co-chair Terry Loftis added, “It is absolutely essential that we return this year in-person to continue the work we do for our amazing beneficiaries, and come together in celebration of Black Tie’s 40th dinner. Equally important is that we do so as safely as possible consider the lingering impact of COVID. This year will prove another incredible event in support of our beneficiaries and community with the support of PNC Bank and all of our dedicated sponsors,” Loftis said. 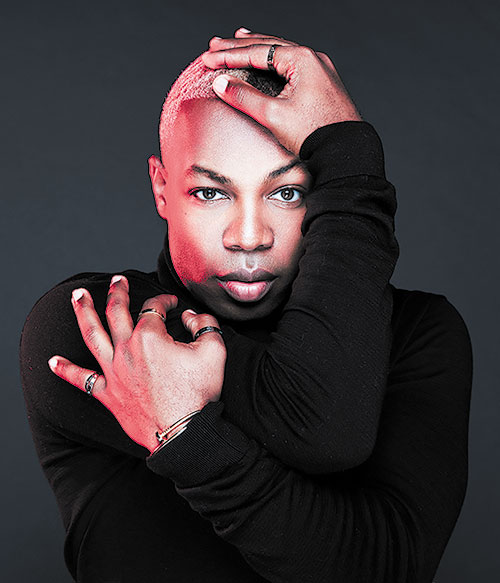 Award recipients and entertainment
Lill, coming from a career in finance, represented District 14 for eight years on the Dallas City Council and was known throughout her tenure as a strong advocate for the city’s LGBTQ community. She was one of the council members who passed Dallas’ first city-wide non-discrimination ordinance protecting LGBTQ residents and visitors.

Lill is also known as an advocate for the arts and for preservation of the city’s history and its neighborhoods.

After her time on the council, and after being a leading proponent of the creation of the Dallas Arts District, which includes the Winspear Opera House, the Wyly Theater, the Meyerson Symphony Center and the Dallas Museum of Art, Lill became the founding executive director of the nonprofit Dallas Arts District organization, holding the position from 2009 to 2012 when she stepped down to spend more time with her family.

Luna, an attorney, was first elected to the District 2 seat on the city council in 1991 after campaigning as an advocate for the LGBTQ community. He came out as a gay man in 1993 and was re-elected to the council for two more terms.

Luna was the city’s first Hispanic mayor pro tem, and the city’s first ordinance providing anti-discrimination protections for LGBTQ city employees was passed during his tenure on the council. Today he is vice president of Legal Affairs at T-Mobile where he is chief counsel for sales and distribution.

Both Lill and Luna have served on a variety of boards and in wide variety of volunteer positions, all focused on the betterment of Dallas as a whole. 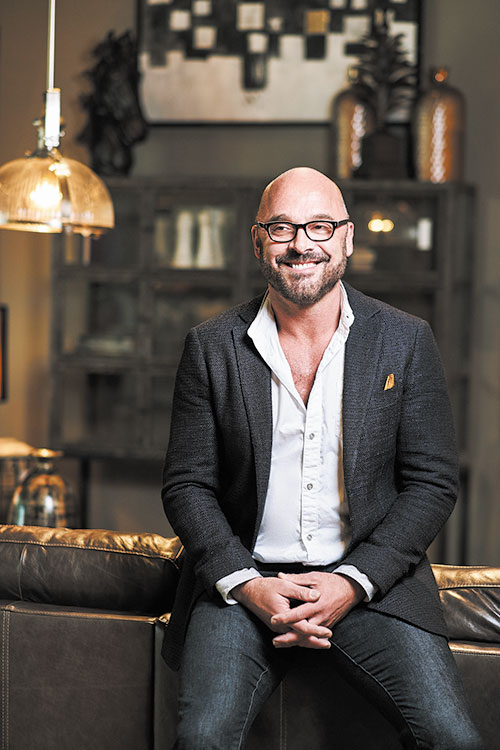 This year’s Richard Weaver Volunteer Award will be presented to Jon Erdos.

Shangela Laquifa Wadley — aka Paris, Texas, native D.J. Pierce — will be the opening entertainment at Saturday night’s dinner, returning later in the evening to accept the Vanguard Award. After becoming nationally known as a drag performer through three seasons of RuPaul’s Drag Race, Shangela went on to appear in A Star is Born with Lady Gaga and currently appears with Bob the Drag Queen and Eureka O’Hara on HBO’s ground-breaking, Emmy-nominated series We’re Here. 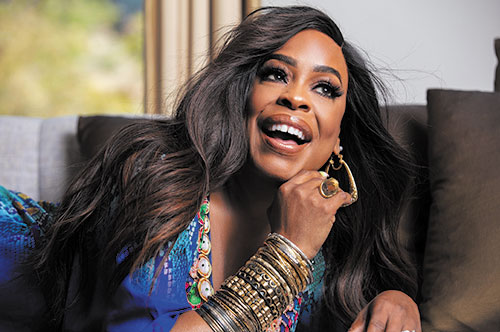 Emmy Award-winning actress and comedian Niecy Nash, best known as one of the stars of Reno 911! and as the star of Claws, will attend to accept the Elizabeth Birch Equality Award. Nash married her long-time friend, singer Jessica Betts, in August 2020. 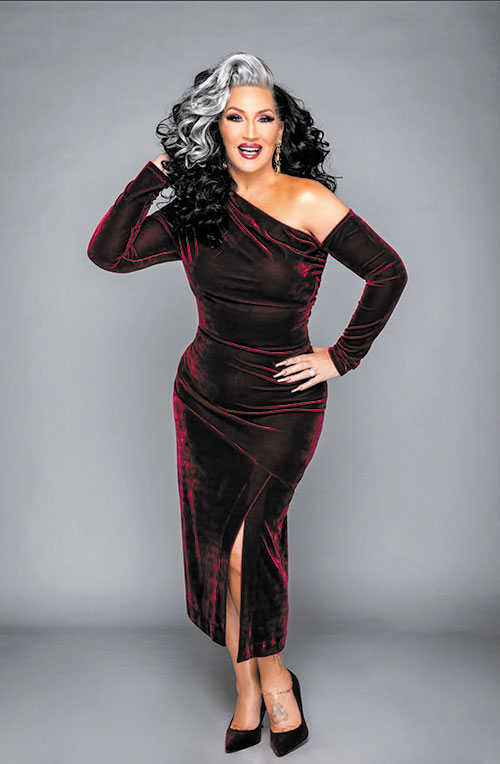 Actress/singer/producer Michelle Visage, one of the permanent judges on the Emmy-nominated RuPaul’s Drag Race, will receive the Ally for Equality Award. And actress/writer/producer Josie Totah, who plays cheerleader Lexi in Peacock’s Saved by the Bell and who came out as transgender in 2018, will receive the Visibility Award.

Todrick Hall will be the featured entertainer at Saturday night’s dinner, and comedian Dana Goldberg returns as the auctioneer for the luxury auction taking place live during the event.