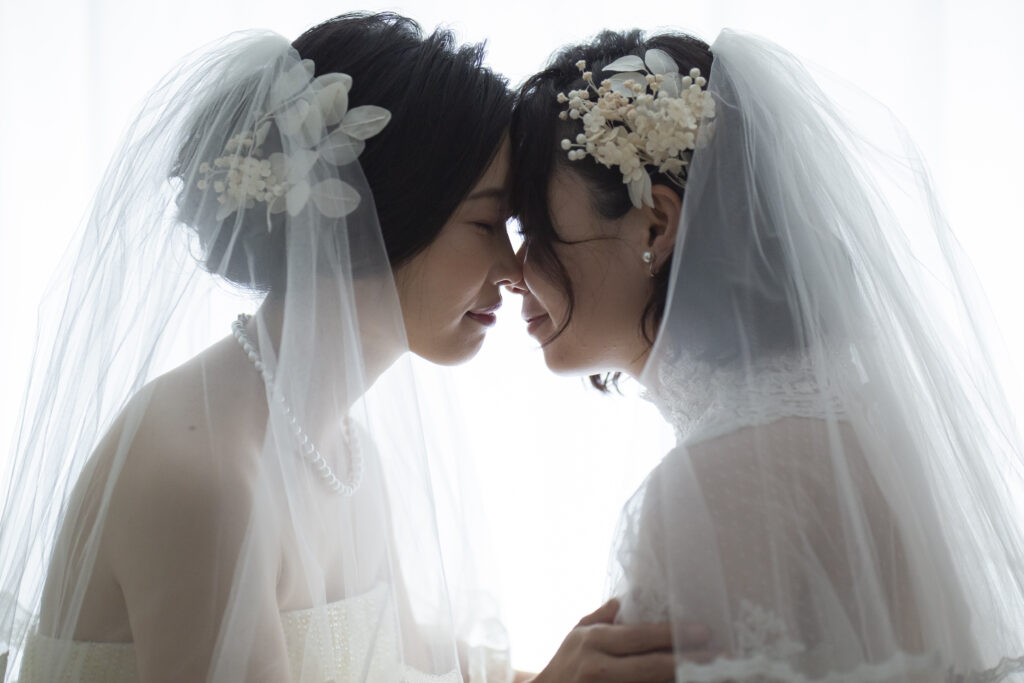 The Asian Film Festival of Dallas (AFFD) has announced its film lineup for this year’s 21st edition taking place July 21-24. AFFD will screen 16 feature films (12 narrative, four documentary), and 11 short films as the film festival makes a return to theaters and in-person events after a two-year pandemic hiatus. Screenings will be held at the Angelika and the Texas Theater.

“Our board and staff are excited about the prospects of returning to our regular July timeslot and we are taking advantage of this edition of the film festival to look at what we do through a different lens and a fresh approach,” Schubert said in a press release. “AFFD has always been a signature event for Dallas film lovers, introducing exciting films and cinema to DFW, and this year we hope to shake up the event aspect of the film festival in our return, as well.”

The festival also marks the debut of its new lead programmer Paul Theiss.

“We made no assumptions with our programming this year, prioritizing films and filmmakers that would inspire audiences to come back for that big screen experience. To that end, adding a handful of films from our guest programmers will also add surprises and new perspectives to the schedule,” Theiss mentioned.

Among the selections are three films with queer storylines that include a killer mermaid and a hairdresser hit man and we are here for both of those. Two are among the AAFD’s Women’s Film Showcase lineup. The films are: 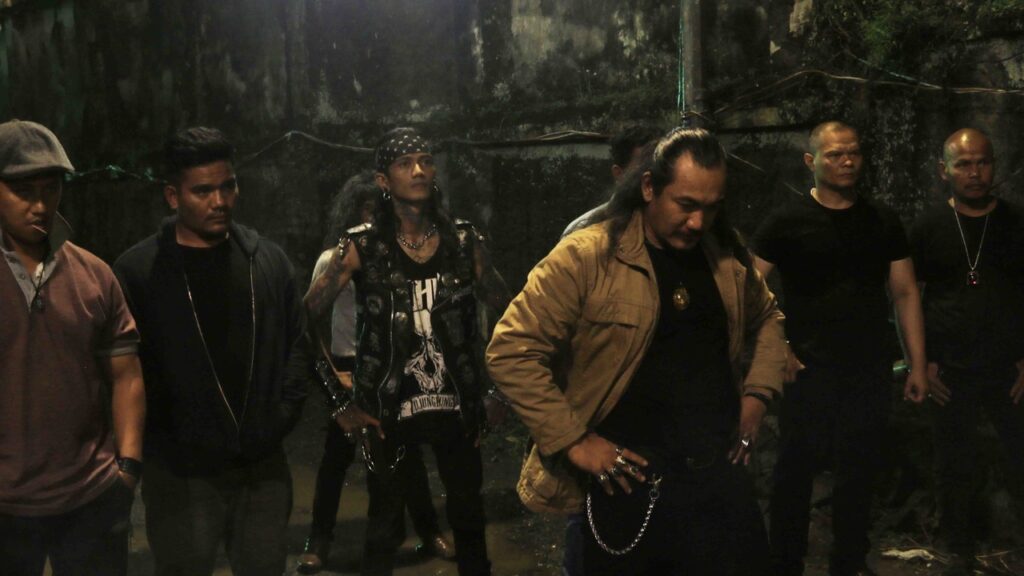 A deaf criminal with a traumatic past and his son must fight their way out of their small Indonesian village after witnessing a horrible murder, pitting the gangster against the mob outfit that employed him. Among the antagonists is a gay hit man who doubles as a hairdresser who has a certain flair when he kills.

Four besties reconnect at a backwater resort, but can’t shake their troubles until they summon a legendary mermaid goddess who is rumored to rule the local waters. After discovering the bloody aftermath from Erzulie “saving” them, not to mention the mermaid herself, the women race to cover their tracks and distance themselves from the creature they had summoned.

The four women each have troubled backstories, with two of them discovering feelings for one another as one of them comforts the other over concerns about an abusive boyfriend who is stalking her.

Ayumi Tani, an owner of a small bookstore, and Sayaka Murakami, a call center worker, are a lesbian couple living together. While they feel somewhat stifled by the fact that they are part of the LGBTQ community, they are looking forward to having a wedding-style photo shoot to celebrate their five-year anniversary. Sayaka finds a site for searching photo salons advertising “LGBTQ available” and enthusiastically makes an inquiry, but one photo salon’s disappointing response angers them. Ayumi decides to go confront the photo salon in person, even though Sayaka tries to stop her.

For more information or to purchase tickets, click here.