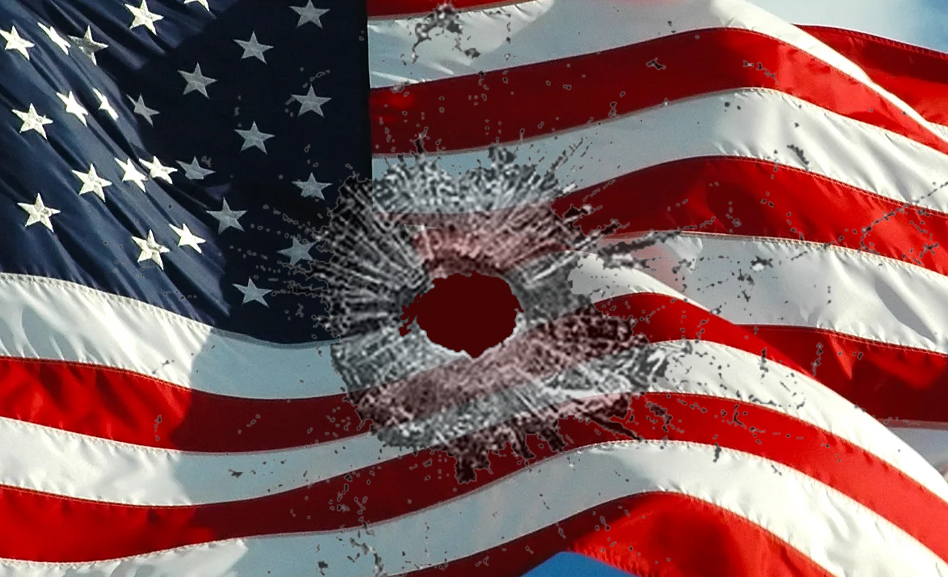 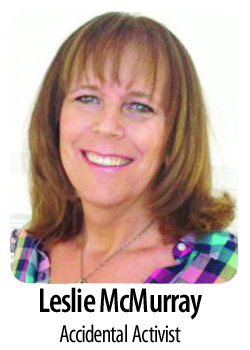 Monday, July 4, 2022: I kind of wanted to sleep in some, but I got up because I had to get up and get on my way to the staging area for the July 4th parade in Coppell. I walked in the parade last year, and I had been a spectator every year going since we first moved to this bedroom community in northwest Dallas County.

I left the house just after 7:30 a.m. and walked to the parking lot of St Ann’s Catholic Church where I helped decorate the three parade vehicles for the Coppell Democrats. It was really muggy, though the temp was still in the mid 80s. I brought a bottle of Gatorade with me and finished that and another one of water.

Everyone was lining up to start the parade. There was a flatbed ahead of us carrying the Coppell wrestling team. There was a marching band from the high school, and the city council members each had their own golf carts. There were cheerleaders, flag girls … .

It is just good, old-fashioned Americana, exactly what a July 4th parade should be.

We set off from St Ann’s at 9 a.m. for the mile-and-a-half parade route which would end near the Coppell Justice Center. I carried a Pride flag, and a young woman next to me carried a Black Lives Matter flag. Honestly, it  takes a little courage to carry those flags in a community where there is a significant GOP majority. But this is also the community that elected Julie Johnson to the Texas House.

I remember last year: I was carrying a Pride flag then, too, and I remember seeing a few thumbs down. I heard one man say to the woman next to him, gesturing at me, “That’s a lesbian.” Guilty. But that’s not my whole story … .

Jan McDowell was walking just ahead of us this year, behind the banner for Coppell Democrats. I ran up ahead to take photos for her to use in her campaign for Congress. Coppell is largely Republican, but there were a smattering of Dems along the way, encouraging us and applauding as we walked by along.

I was pleased to see the large number of people who came out to take in the parade.

After we passed Moore Road, along Parkway, a guy in his mid 30s chased us down — a white guy, longish, dark brown hair and wearing shorts. He was screaming at us — the girl I was walking with who had the BLM flag and me. He screamed that we were terrorists. Over and over, running alongside us, about 20 feet away: “You are terrorists!!”

Just seconds earlier, we had been smiling and waving, wishing our neighbors a “Happy 4th.” Now this guy was screaming at us.

The girl next to me was petrified and near tears. A man riding the float in front of us hopped down and took several steps toward the rude angry guy, hollering back to tell Angry Guy that he was an embarrassment. And eventually Angry Guy crawled back under his rock.

I was pissed at the jerk. But the girl walking next to me was shaking. I told her it was OK and that nothing was going to happen to her. She replied, “But what if he has a gun? Or what if he’s going to go back and get one and come after us?”

I told her he’d have to shoot me first. I meant it. She was half my age. Besides, who would shoot up a July 4th parade? Isn’t that the ONE day a year when this deeply divided country can all celebrate together?

Shooting up an all-American July 4th parade? Surely that would never happen.

We completed the long, sweaty march and parked at the end of the parade route where we drank more water and took the decorations off of the parade vehicles before they dropped me at my house. I let the dogs out, played with them a while then made myself lunch. Then I caught up on some reading and rested my tired feet a little bit.

Around 11 a.m. came word that a July 4th parade in the Chicago suburb of Highland Park, Ill. Had been shot up by a gunman who was still on the loose. Sixteen people were shot; six had already died.

For the umpteenth time in the last month, something has happened that should have been incomprehensible. What is this country — this world — coming to? Is there no safe place?

I read on social media that a trans girl in Texas who has fought hard for her civil rights is leaving the state. I don’t blame her; I’m so glad her mom is taking her someplace where she can access the healthcare denied her in her home state. I never thought our civil rights were built on sand…shifting under our very feet.

I hope they end up someplace safe.

But is anyplace safe?