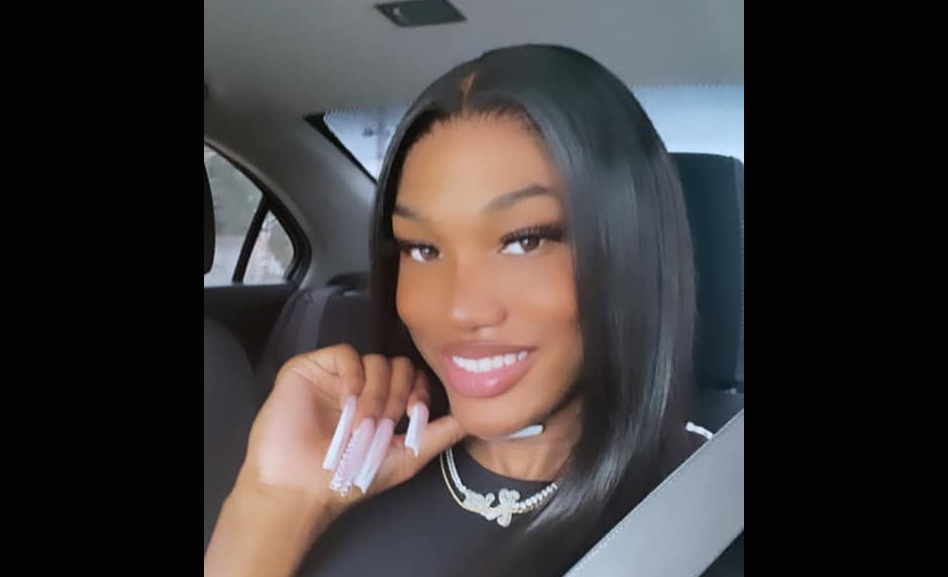 Arlington police are investigating the murder of a transgender woman found in her car Thursday night, Sept. 30, at an apartment complex in North Arlington.

According to the Tarrant County Medical Examiners Office’s website, the victim is Kier Laprice Solomon, 21, of Dallas. But the Medical Examiner’s website lists her gender as male. A post on the Nu Trans Movement’s Facebook page about the murder identifies her as Kiér Laprí Kartier.

According to a statement from the Arlington PD public information office, at 9:32 p.m. Thursday night, a resident reported finding an unresponsive person inside a vehicle that was parked at the apartment complex in the 1100 block of Stonetrail Road. “When officers arrived on scene they discovered the victim, a 21-year-old transgender woman, had been shot,” the emailed statement notes. “The victim was transported to a local hospital where she was later pronounced deceased.”

Police said detective are canvassing the neighborhood, looking for “any relevant surveillance video and witnesses.”