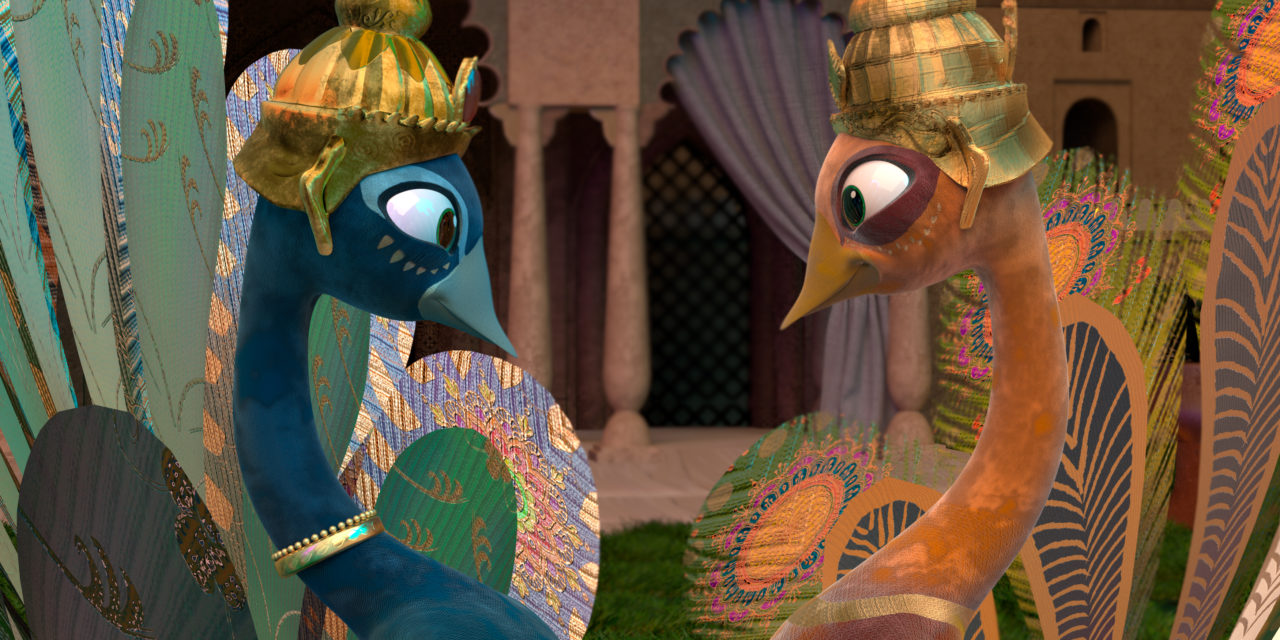 Austin’s All-Genders, Lifestyles and Identities Film Festival, or AGLIFF, took place virtually recently, and the 33rd edition of the fest has announced its winners. Some of these are also screening via the upcoming OutFest (which I mention in the upcoming Best Bets). Here are some of the films to look out for:

Narrative feature: Alice Junior. A trans Brazilian YouTuber panics as she moves with her family from the big city to a small conservative town on the eve of her first kiss. (Screens at OutFest.)

Narrative short jury prize: Babydyke. A girl learns a lesson in how to get your ex back without becoming a “babydke.” (Screen at OutFest.)

Documentary short jury prize: Take Me to the Prom. Gay folks from ages 17 to 88 reflect on the meaning of the high school ritual.

Special shorts jury prize: The Paint Wizzard. A transgender housepainter from Austin comes out at 58.

Student-made jury prize: Birds of a Feather, pictured. A peacock has no interest in the peahens available to him.