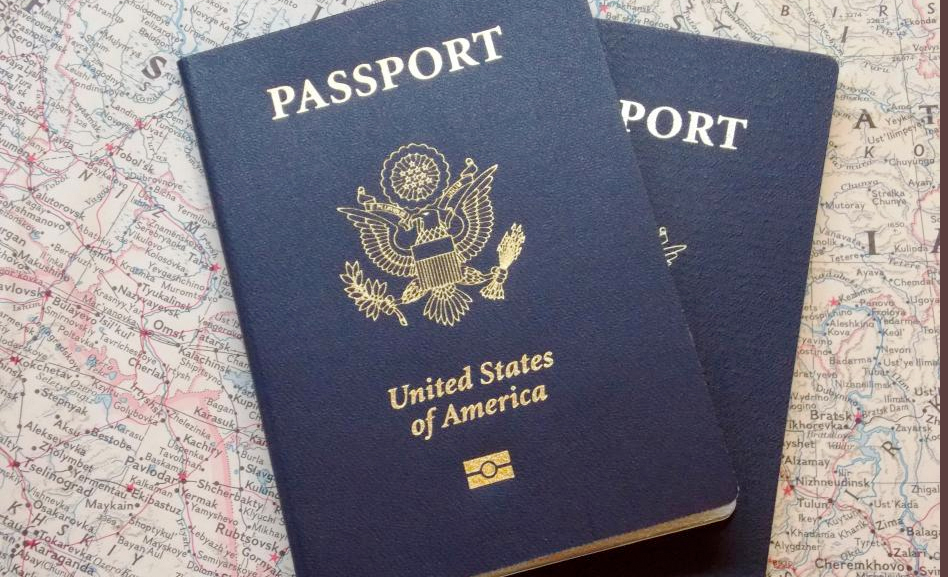 The State Department is the first U.S. federal agency to offer the X gender marker on an identity document.

The change came after Dana Zyym, an intersex and nonbinary Colorado resident, filed a lawsuit saying that with only the “F” and “M” options, it was impossible for them to get a passport accurately reflecting their gender identity, NPR notes. Zzyym received their passport with the “X” gender marker last December.

The “X” gender marker is officially defined as “unspecified or another gender identity.”