When Linda met the queen 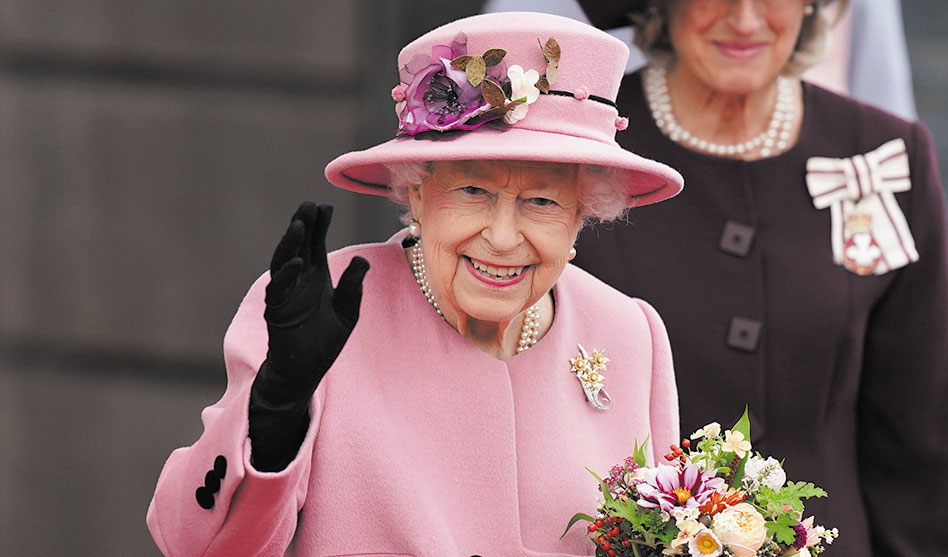 As a teen, Dallas Voice’s circulation manager went from being homeless to working at Buckingham Palace

As Great Britain celebrates the 70th anniversary of Queen Elizabeth’s accession to the throne this month, Linda Depriter, Dallas Voice’s circulation manager who celebrated her own 75th birthday last week, sat down to talk about the time she met the queen at Buckingham Palace 58 years ago.

Linda’s mother was from the coastal resort town of Bournemouth, England. Her father, who was from Oklahoma, was stationed in the U.K. at the end of World War II. The two met and married, and he moved his new wife from war-torn Great Britain back to Oklahoma. 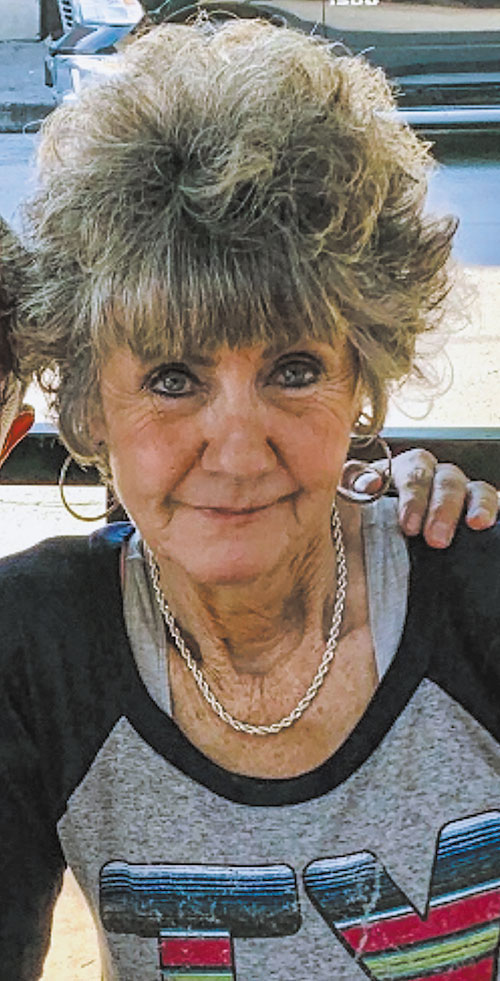 They had four children, although one of Linda’s brothers died as a young child. In the early 1960s, Linda said, her parents separated, and her mother wanted to return home to a rebuilt England. So she left Oklahoma for Bournemouth, taking her three surviving children, including Linda, with her.

At the age of 14, Linda went to work as a waitress at the Southwestern Hotel in Bournemouth. She was rebellious then — she still is — and, she said, her mother was difficult to get along with. So the two fought on a regular basis.

So Linda took what little money she had, bought a train ticket and headed for London, about 100 miles away. She ended up living on the street and sleeping on a bench at Piccadilly Circus.

That’s where, she said, “One of the queen’s guards saw me.” Although the man never fully explained his relationship with the queen, Linda said he appeared to be one of Elizabeth’s personal bodyguards.

On his way back and forth from his girlfriend’s house to the palace, he passed Linda a number of times. He could see she was scared, and she stood out at a time when teen homelessness was rare in London.

One day the guard approached Linda, and they started to talk. He offered to let her stay at his girlfriend’s apartment in exchange for helping out with some of the chores, and, she said, he assured her, “I won’t hurt you.”

Linda stayed there for about two months.

Then one evening, he came home and said the queen, who was about 37 years old and was in the 11th year of her reign, was having a large dinner and needed help in the kitchen. Linda jumped at the opportunity.

While she was working in the kitchen, the guard came for her and asked if she’d like to meet the queen. He told her she should curtsy when she was introduced and explained that the queen doesn’t shake hands.

Then he took Linda into the room where the queen was meeting some of her guests. “She’s here to help at the palace,” the guard told the queen as he introduced Linda, “and she wanted to meet you.”

Linda curtsied, and the queen gave a nod of approval. So Linda explained to the queen that she was only half British in her accent, that was then half Cockney with a few “y’alls” thrown in. Her accent amused the queen.

“I hope you like our country,” the queen said to her. “And thank you for helping.” 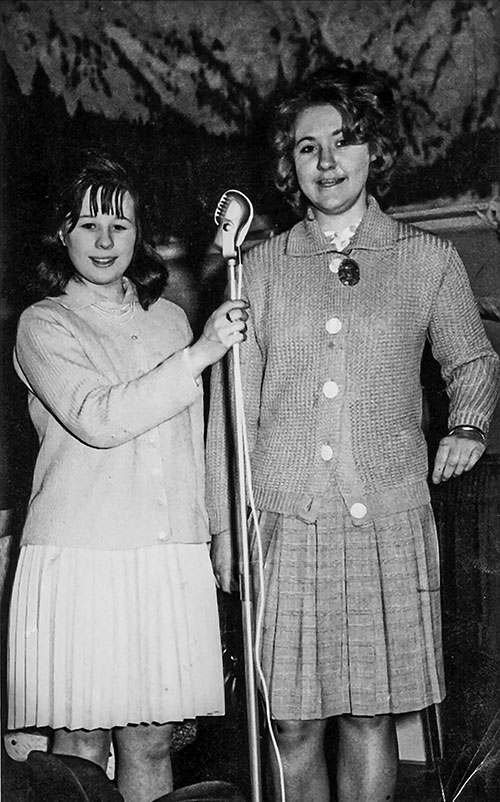 Linda Depriter, on the right, at 15, with a friend in England.

Then Linda returned to the kitchen and got back to work. She remembers the young queen as sweet, courteous and loving, not cold as Elizabeth often comes across.

At the time, Prince Andrew, the queen’s second son — who was relieved of all royal duties just last month because of his connection to Jeffrey Epstein — was just four years old. As he grew into his teens and 20s, Linda said, she noticed he didn’t look at all like his siblings. Instead, she said, he grew to look just like the guard who took Linda in.

Linda’s return to the U.S. began not long after the party. She went out shopping around Piccadilly Circus. Some bobbies, who remembered her sleeping on benches a few month before, recognized her and stopped her. They asked her name, her age and where she lived. When Linda explained that she was from Oklahoma and that her mother had thrown her out, the bobbies contacted her mother explaining that she was responsible for her minor daughter and would have to take her back into her home. Then they took Linda by the guard’s apartment to get her things before escorting her back to her mother’s home in Bournemouth.

Not long after, Linda’s mother decided to return to Oklahoma with her three children and reunite with her husband. So, the family sailed back to the U.S. on the Queen Mary and took a train from New York to Oklahoma.

While her mother stayed with her father until he died, Linda ran away again at the age of 17, moving to San Diego. There she met a woman who was visiting from Dallas and who needed a nanny. Linda took the job, moved to Texas and has been here ever since.