What happened to Tiffany? 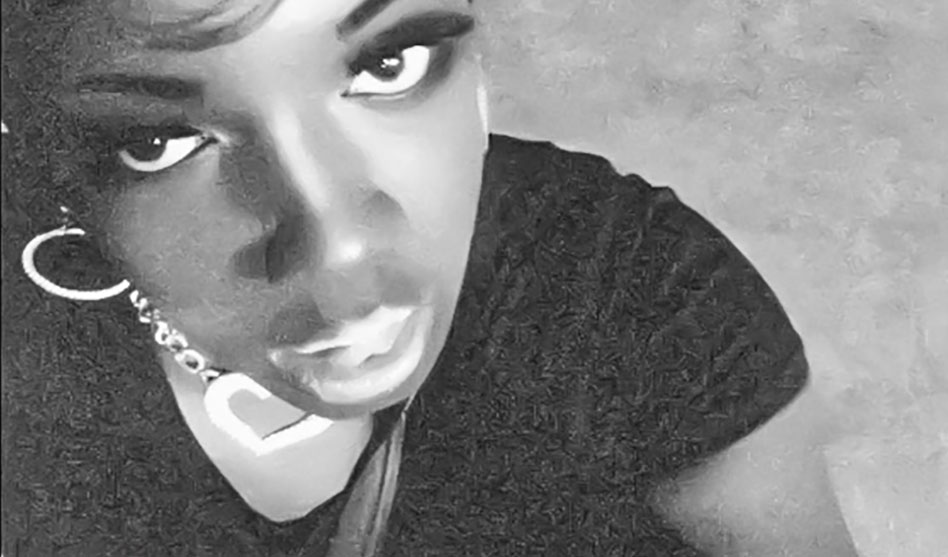 Police still have no clues in the murder of Tiffany Thomas

Dallas police continue to investigate the murder of Jermaine Thomas, 38, also known as Tiffany, who was found shot to death on Saturday morning, April 24, at a car wash at 7171 American Way near Red Bird Mall. Although they were “presenting as female” at the time of the murder, and photos provided to police show the victim presenting as female, Dallas Police LGBT Liaison Officer Chelsea Geist said family members told police the victim didn’t identify as transgender.

According to police reports, when a police patrol sergeant was flagged down by a passerby of an unresponsive person lying on the ground at the car wash. The officer found the victim on the ground, unresponsive, with a gunshot wound.

Dallas Fire and Rescue responded and pronounced the victim deceased at the scene at 1:45 a.m. Witnesses reported hearing gunshots in the area at around midnight.

Pocahontas Duvall Crowe said that it is common for family members to deny someone is transgender, especially after a murder. But, she added, other members of the trans community will usually know the victim and will come forward to point out that the person was just coming out as trans or that they hid their trans identity from their family.

But, she said, this case is different. Crowe said she has asked around her extensive network in the trans community and found no one who knew Tiffany.

“Lots of trans people don’t have access to other trans folks,” Crowe said, adding that coming out as trans can be a very lonely process and not everyone connects to the trans community.

Still Crowe said, even though Tiffany may not have identified as transgender, they were somewhere on the trans spectrum. Referring to the picture the family released, Crowe said, “She didn’t look like somebody who just jumped into it.”

In their photo, Tiffany’s hair and makeup are done well, something that baffles Crowe, because Tiffany obviously learned hair and makeup skills somewhere. And even if they didn’t identify as trans, they were quickly identified as Tiffany.

And it isn’t just Crowe’s network of friends that didn’t know Tiffany. Both Naomi Greene at Abounding Prosperity and Carter Brown with Black Trans Men/Black Trans Women said no one in their organizations knew Tiffany either.

Carmarion Anderson-Harvey is the Alabama state director for Human Right Campaign. She’s originally from Dallas and has been following this case.

“Whether or not the individual identified as transgender, the focus should remain that this was a beautiful black human, someone’s child, someone’s loved one and, more importantly, a life that did not deserve to be taken through any form of hate, prejudice, or discrimination,” Anderson-Harvey said.

Often it’s difficult to come out as trans and truly live as one’s authentic whole self, she said, stressing that that can be especially true in the Black community. “This may contradict cultural norms, which often are binary and give no room for living free from fear or rejection,” Anderson-Harvey said. “The truth will live only with the individual and is not predicated on other thoughts, perceptions or opinions.”

She said she hopes there will be a break in the case and that Tiffany and her family will find justice.

Dallas police ask that anyone with information regarding the murder of Jermaine “Tiffany” Thomas contact the Dallas Police Homicide Unit at 469-475-6004 or email andrea.isom@dallascityhall.com. Reference case number 070623-2021.
Crimes Stoppers will pay up to $5,000 for information leading to an arrest and indictment in this case.