What are you fighting for? 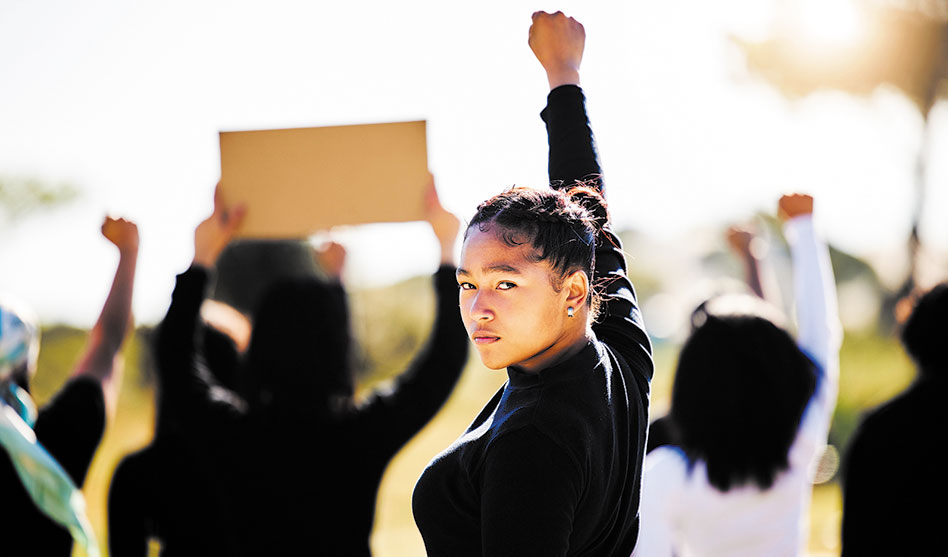 While we are fighting over language, legislatures are stripping away our rights 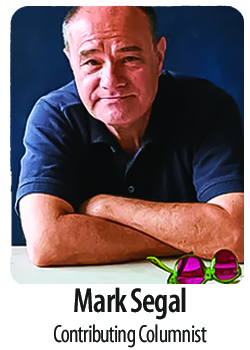 You’re about to be erased, but rather than focus on the real enemy, you’re wasting time frightening off the people who might be the foot soldiers willing to fight at your side.

Let me ask a question: What is important to you? Your marriage? Your right to have intimacy with the person you love without the very real threat of being incarcerated?

With that, let me ask one more question: Which is more important — angrily debating the uses of language and chastising people whose language doesn’t meet certain standards, or spending that time organizing to actually fight back against the anti-LGBT backlash that has already started?

Those of us who’ve been on the front lines fighting for equality have seen backlash before. But the backlash in 2022 will make the battles we’ve had thus far look like a walk in the park. And if we don’t have the right priorities, that backlash will get the better of us.

Yes, people were arrested for having sex in their own homes, and it happened more recently than you think. Sodomy laws weren’t erased in some states, including Texas, until 2003 — less than 20 years ago.

Do you want to guess which state will be the first to make intimacy with your partner illegal? Will it be North or South Carolina? Oklahoma? Florida?

The answer, sadly, will probably be Texas.

Texas legislators have already discussed the process necessary to make you and your marriage illegal again here. Now, Texas Attorney General Ken Paxton, in discussing the Supreme Court decision in Lawrence v. Texas in which the court ruled that criminal punishments for those who commit sodomy was unconstitutional, has stated that he’d be “comfortable” enforcing a ban on sodomy and on gay marriage.

Paxton said, “Yeah, I mean, there’s all kinds of issues here, but certainly the Supreme Court has stepped into issues that I don’t think there’s any constitutional provision dealing with. They were legislative issues, and this is one of those issues, and there may be more. So it would depend on the issue and depend on what state law had said at the time.”

That’s how it starts.

We’ve already seen numerous pieces of anti-LGBT legislation — in Texas and elsewhere — aimed at healthcare, youth services, playing sports. There seems to be no end in sight for states that have Republican majorities in the legislature.

So, I’ll ask again: Do you want to waste time fighting over our allies’ words, or do you want to do the real work in facing the actual enemy of equality?

Mark Segal is the founder and publisher of the Philadelphia Gay News.