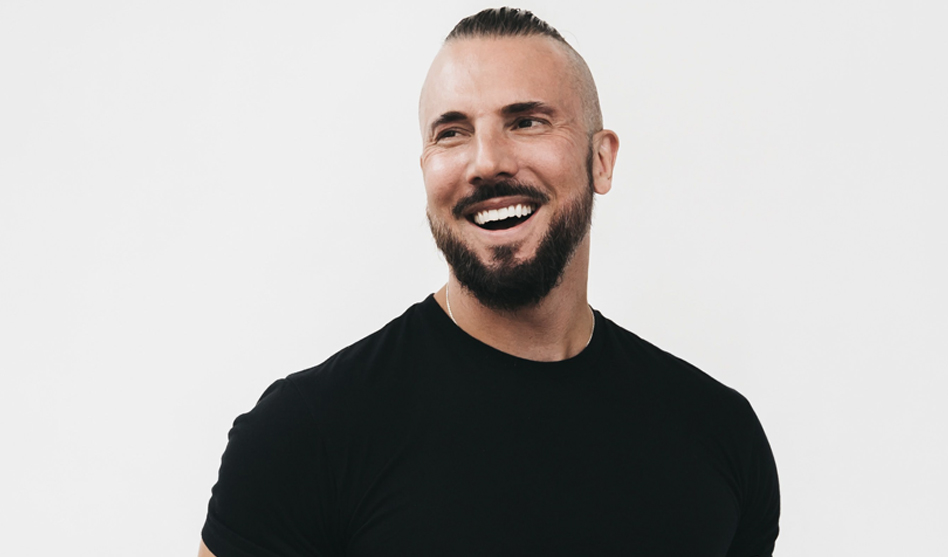 Some hardcore muscle types might be bulking their sizes up as winter is in the air. Or, let’s face it, with this hellish 2020, many folks have been bulking up in their own way — albeit with pizza and tacos. But wherever you are on the health spectrum, Steele Smiley is ready to welcome you into his fast-casual spot Crisp & Green.

And as early as January, he’s bringing the concept from his Minnesota base to Dallas.

“We have been very pleased with the success we’ve experienced in Minnesota and are thrilled that communities have embraced and supported us so quickly,” the CEO and founder of Crisp & Green mentions in a press release. “We are eager to expand into other parts of the country to bring additional communities nutritious, great-tasting food in our unique welcoming environment.
“Everyone is welcome at our table.”

Dallas is among Crisp & Green’s major 2021 expansion of its unique take on a health food store and restaurant. Three sites are in the works, with one landing in University Park according to the company’s website.

“We think there is a sense of the same values in Dallas as there are here [in Minnesota],” Smiley says by phone. “Climates are different, and it’s outside our usual market. But I think everyone wants to make good choices in their health journey, and for us it’s all about being approachable. We’re not about the fitness lifestyle, but more the choice to consciously make today that can make tomorrow better.”

Smiley is no stranger to the fitness game. He founded Steele Fitness, which was later acquired by Snap Fitness. His entrepreneurship has given him the business savvy to move forward with this venture into the restaurant business that began in 2016 with the first Crisp & Green.

To him though, same difference. In 2019, he told Restaurant Business, “I look at it as the same. We’re still serving people a wellness alternative. Our fundamental goal is to teach people how to live their healthiest life.” 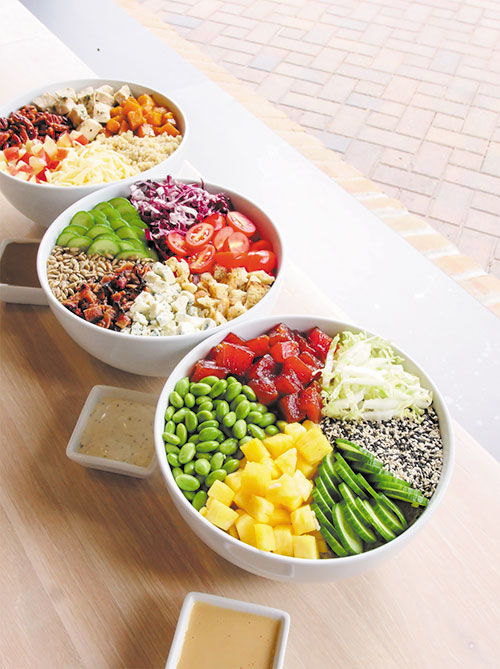 So what is Crisp & Green?

Smiley defines it less as a place to stop in for a bite and more as a lifestyle brand that incorporates community outreach and fitness alongside its scratch-made salads, grain bowls and smoothies.

“We pay the instructors; we pick up that expense, and that’s our gift back to the community,” Smiley says. “We’ll have several types of classes, like from boxing class or yoga to meditation classes. With that, it becomes this community of people that feels great and is excited about life.”

Smiley wouldn’t mind if it even becomes a hub of sorts, where people hang out with a smoothie and their laptop after yoga class ends, giving truth to the adage that fitness is a lifestyle.

“We have a friendly atmosphere, but we have to be different,” Steele says. “People are making choices to be healthy which alone, can mean a lot of different things to different people.”

Ironically, in a year where food services and restaurants have closed due to the pandemic, Crisp & Green has thrived. Through its app, the business survived and then thrived on the digital side. In a sense, they rode the same wave that apps like GrubHub and DoorDash did to expand as food delivery and pickup increased during quarantine — only this was all them.

“We were educating customers already through our digital app, so people were comfortable ordering digitally from us,” Steele says.
And as that trend became a necessity, Crisp & Green’s customer-base remained consistent via the app.

With a staff educated in its menu that includes vegan and vegetarian options and an approachable atmosphere, Smiley believes Crisp & Green can make a strong impact here in the Dallas area.

“We certainly welcome everyone, wherever their fitness journey is,” he says. “You make one good choice one day, and it becomes contagious.

So we hope people come in to try something new.”

To see the current Crisp & Green menu or for more information, visit crispandgreen.com.