WATCH: Twinks dancing in undies (Yes, it has come to that) 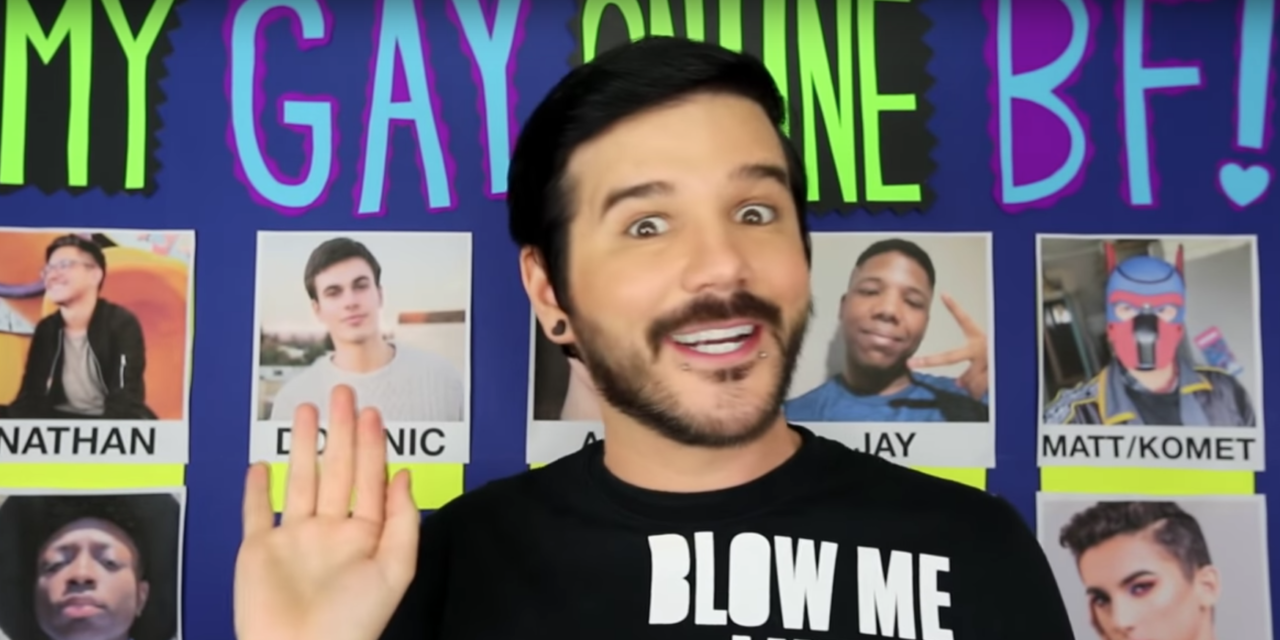 Because I’m a hard-hitting investigative journalist in the time of COVID, I pursue all leads on my way to a good story. So when I got an anonymous email from someone with murky motives offering a supposed lead, I was skeptical. Then I saw it took me to a video with dirty dancing twinks and I decided this could be my Pulitzer.

The link I got was to the YouTube page of an L.A.-based blogger named Matthew Lush who, apparently, is trolling for an online boyfriend. Lush is a kinda cute otter himself in the “yaaasss, kweeeennn!” mold, so I took a look.

The deal is, Lush sets challenges for contestants to partake in by sending videos of themselves doing the task, then others vote on their favorite; the lowest one gets eliminated. (It just launched about a week ago, it seems.)

The reason why my confidential source suggested I look into it was because a local man named Sergio (lives in Denton) is in the mix. The informant thought there might be a local angle.

But I gotta tell ya: I don’t roll that way. I’m not gonna just be a cheerleader for the North Texan. (Also I tend to like meatier guys.)

This week, Lush and his non-socially-distanced buddy totally Randy-and-Paula the shit out of the videos, with the theme of “dancing in your undies.” It takes about a half-hour to watch a bunch of twinkie young guys shake and grind in cravenly thirsty tease videos. Yes, it has come to this. Still, there are worse ways to spend 30 minutes in quarantine.

OK, check out the video below. I will now go back to my fearless pursuit of the truth.