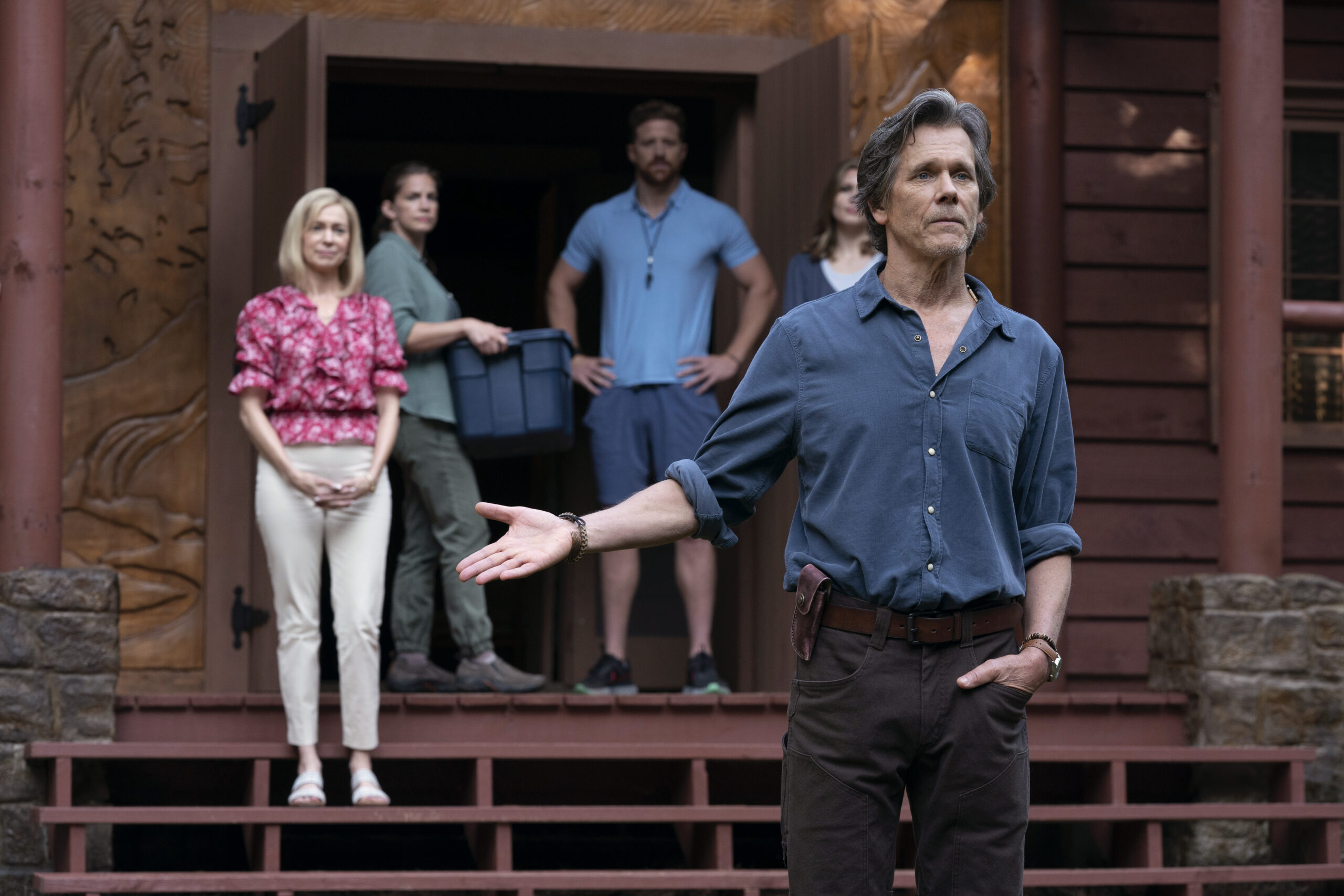 Kevin Bacon stars Owen Whistler in the new slasher film They/Them where he leads an LGBTQIA+ conversion camp. That alone is already scary. The movie premieres Aug. 5 on the Peacock streaming network. Peacock dropped the trailer for the film today.

In the film, queer and trans campers join Whistler for a week of programming intended to “help them find a new sense of freedom.” As the camp’s methods become increasingly more psychologically unsettling, the campers must work together to protect themselves. When a mysterious killer starts claiming victims, things get even more dangerous.