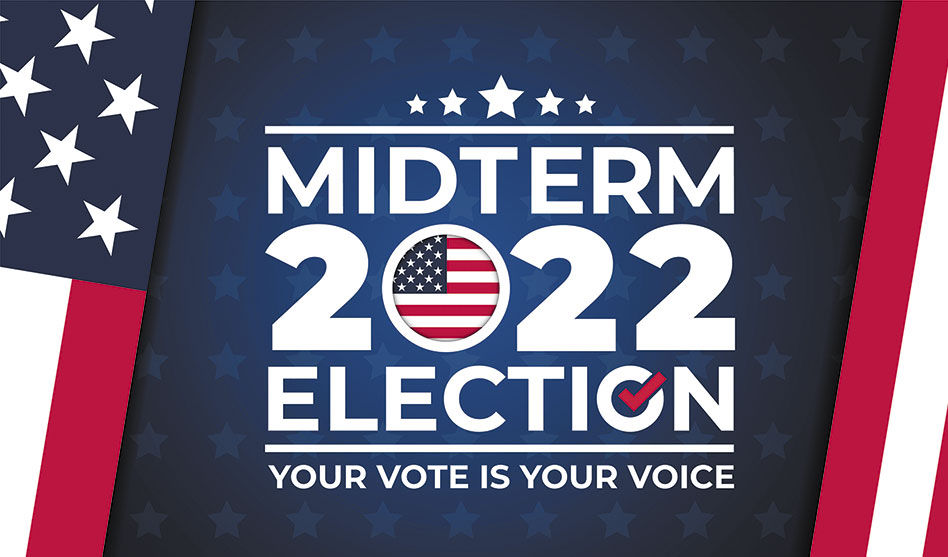 If every eligible voter cast their ballot, we would see the change we need 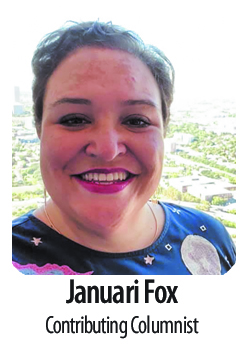 My son turned 18 this past August, and so he is a first-time voter this year. He’s been raised by a cisgender, heterosexual, social worker mom who has stood on the frontlines of progressive social justice issues for many, many years.

He’s attended Pride celebrations, rallied on street corners for an equal rights ordinance, visited the Capitol during the Stand with Texas Women movement and listened to me champion voter engagement.

Despite all this, when early voting began, he gave me pushback: “It’s just not a priority, mom.” Cue the intense lecture on why he needs to make it a priority.

I understand. The state of politics is in disarray. We don’t know what to believe; Is voting safe and transparent; is one candidate unduly linked to a particular platform; is another more accountable to big donors than the average Texan?

The television commercials are brutal; sparring supporters are at each other’s throats, and the texts and phone calls never end. Why would anyone want to engage in this process?

But did you know:
• Although punitive-same sex sodomy laws were deemed unconstitutional by the 2003 Supreme Court case Lawrence v. Texas, Texas legislators have not repealed the law, allowing it to stay on the books even though it is unenforceable.
• The “Romeo and Juliet” law states that anyone between the ages of 14-17 can legally give sexual consent with someone within three years of their age, except that these protections do not apply to same-sex relationships.
• There are no statewide protections for the LGBTQ community in relation to employment.

Priorities are determined by the leaders we elect to send to Austin for 140 days every two years. During this time, they crunch numbers, visit with both community advocates and special interest lobbying teams, hear hours of expert and general testimony, debate with their colleagues and ultimately craft policy that affects the lives of almost 30 million Texans.

LGBTQ Texans have become a lightning rod for poor policy over the past 10-plus years. Our transgender, gender non-conforming and non-binary siblings are being targeted in what have become very dangerous situations for multiple parties, but particularly the individual.

Last session alone, there were bills that would have banned best-practice affirming health care for transgender youth. Had they passed, they would have not only cut off care for transitioning youth but also would have penalized their doctors, nurses, social workers and any other licensed individual who attempted to provide care.

A bill was proposed that would have prevented minors from amending their birth certificate to match their gender identity, along with one that would allow the state to pre-empt local non-nondiscrimination ordinances that are currently enforced by federal executive orders.

Heartbreakingly, one bill made it through the legislative process and was signed into law by Gov. Greg Abbott.

House Bill 25 requires that high school athletes participating in University Interscholastic League sports play on the teams that correspond to the sex listed on their birth certificate. Guidelines for implementing this bill at local school districts were not provided, exposing children to a range of traumatic experiences on top of being excluded from the sports they love.

Bills that would have a positive impact on the lives of LGBTQ Texans see virtually no movement, and often don’t even receive a hearing. Eliminating “gay panic” and “trans Panic” as a legal defense, updating the James Byrd Hate Crimes Act to include gender identity, banning nonconsensual surgeries on intersex minors, and removing religious exemptions from Texas adoption and foster care agencies remain areas of contention and limit rights that should be afforded to all individuals.

Back to the conversation with my son. After pulling the arrow from my heart and taking several deep breaths, I got real with him about the current state of both Texas and the U.S. As a person who navigates the halls of government and the intricacies of policy daily, it’s not business as usual. Laws that were set up to protect liberty and create checks and balances for political power have been compromised.

This year, people with uteruses lost the right to determine when and if they want to start a family. I’ve watched some of my best friends who have transgender or non-binary children create “Safe Folders” full of letters of reference, legal documents, pictures — anything you can think of to make clear that they are good parents who love and want the best for their children.

Is that the Texas we claim? I do not feel like I am being considered much less represented.

What gives me hope are the advocates. They are strong and persistent. We have learned a lot over the years about organizing, communication and utilizing the tools available to affect change.

The cornerstone of American democracy is our right to vote. I have one vote; you have one vote; Lizzo has one vote. As Dallas County Commissioner John Wiley Price says, “Voting is the great equalizer.”

The time for sitting it out is over. Start with the vote. If we all completed that one action, you would see change.