Lying your way into office 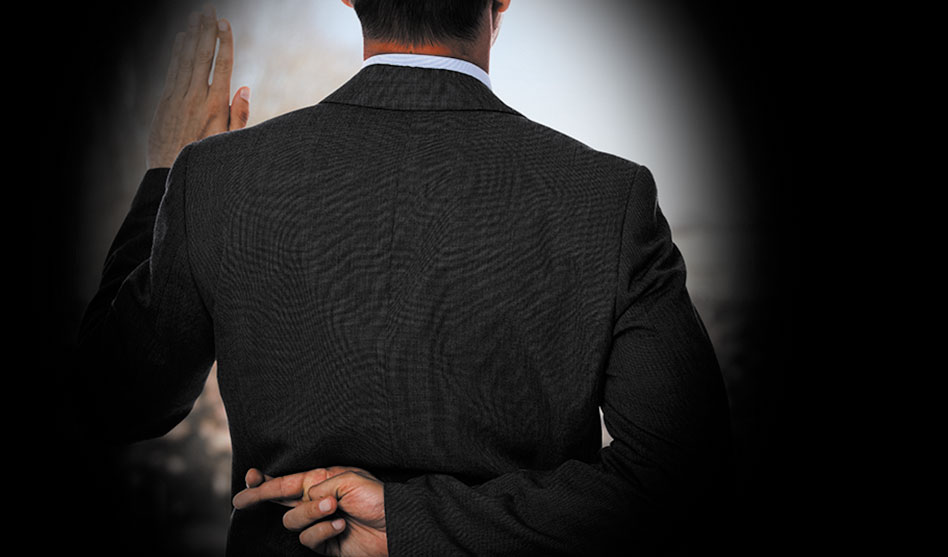 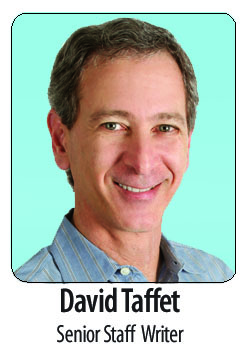 If you watch commercial television, you’ve seen the ads: Democrats running for office in Texas are all for open borders; the Democratic candidate for attorney general is an attorney for human traffickers. And it’s Beto’s fault that a murderer was let out of prison and killed the son of a woman who’s now supporting the incumbent governor.

School shootings, fixing the grid and abortion are all issues of concern in Texas. But if you only listen to GOP candidates’ ads, you would think the only issues for Texans are immigration and “boys who think they are girls” competing in sports.

But before we get to all that, let me comment on an ad I actually appreciate that’s also been criticized. It’s an ad for Gov. Greg Abbott. In it, a young woman talks positively about the governor and why she trusts him. Then she asks, “How do I know so much about Gov. Abbott? He’s my uncle. I call him Tio Greg.”

You may not like Abbott, but there’s nothing wrong with his ask.

Republicans running for governor, lieutenant governor and attorney general all have ads airing that talk about “boys who think they’re girls.” Focus groups have shown that if they humanize the child calling them trans boys or trans girls, they lose support, because they’re talking about real kids. But attacking these children as “boys who think they’re girls” appeals to the Republican base who want to demonize and dehumanize these kids.

My favorite ad, though, is the one that blames Beto for the death of a woman’s son. After all, Beto supports non-cash bond for non-violent offenders. And the violent offender who killed her son was let out of prison on bond.

But the last I looked, Abbott was governor — not Beto — when the offender was let out of jail. If there’s fault to be assigned, it should go to the person in office — and maybe his predecessors — for not fixing the system, not the person who’s yet to be elected.

As for Beto’s position, bond is charged to help ensure someone accused of a crime shows up in court. Studies show that cash bonds do not actually increase the chance that person will appear. So the trend has been to lower or eliminate bond for non-violent offenders.

Beto’s position on bond reform has nothing to do with letting someone who’s alleged to have committed murder or even violent assault out of jail.

Republicans used this tactic once before. When Michael Dukakis was running for president, George H.W. Bush ran an ad blaming the Massachusetts governor for letting a violent prisoner out of prison on parole who then killed again. The ad worked; polls that had been favoring the Democrat turned toward Bush.

But that time at least, Dukakis was the governor at the time parole was granted. While he might not have been directly to blame, his administration was in office at the time.

So assigning blame to Beto in this case is ridiculous. If the woman in the ad wants to implicate elected officials in the murder of her son, the blame should be placed squarely on Abbott’s shoulders. He’s had eight years to fix a system that would allow a violent criminal back out on the streets.

Political speech carries special protections, especially under FCC regulations. Political ads can be filled with lies, but commercial stations must run them — in most cases without disclaimers.

She has, however, represented immigrants, specifically working with immigrant families to reunite families who were separated at the border — children taken from their parents — during the Trump administration. Reuniting children and parents — what a terrible person!

Because Democrats running don’t support building a wall, doesn’t mean they’re in favor of open borders. The wall hasn’t stopped anyone. Desperate immigrants figured out how to scale the wall within days of the first sections going up.

Democratic candidates do support immigration reform, but that doesn’t equal open borders. Many Republicans favor restricting or even eliminating immigration. As someone who’s tired of non-stop construction and traffic congestion in Dallas, I get it. My two-mile, five-minute commute to the office has become a nightmare that takes two or three times what it used to.

But that has little to do with immigration.

Let’s be honest about the immigration issue. No one’s for human trafficking. Few people are for open borders. While the solutions are varied, both sides should agree current immigration laws aren’t working.
But stop lying. Voters are sick of it.

One candidate did try to do something about the lies being told about him. Mike Collier, Democratic candidate for lieutenant governor, contacted TV stations across Texas that are running Lt. Gov. Dan Patrick’s latest attack ads and asked them to pull the spots or have Patrick substantiate them.

Collier said it’s untrue he supports open borders, dismantling ICE or the Green New Deal as Patrick claims in the ad paid for by his campaign.

Stations said they were helpless to do anything. Under FCC regulations, stations can’t censor political ads paid for by a legally qualified candidate for office. So the ad continues to run.

David Taffet is senior staff writer for Dallas Voice. The views expressed in this column are his own and do not necessarily reflect the views of Dallas Voice as a company or any employees thereof.