Unleashed LGBTQ: The lineup and the schedule 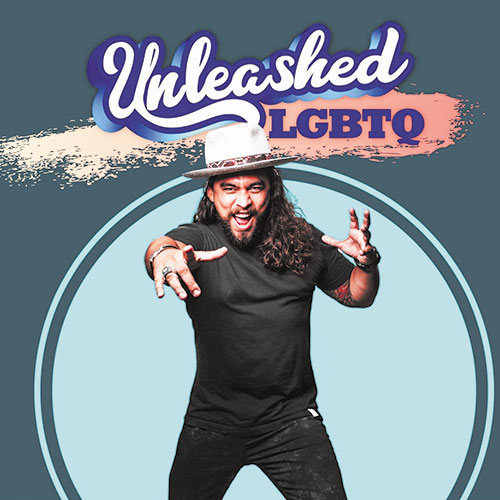 Unleashed LGBTQ, the virtual networking event beginning Thursday, March 25, offers a lineup of 30 presenters, ranging from elected officials to nonprofit leaders, from activists to entertainers. For more information and to register for the event, visit the website at UnleashedLGBTQ.com.