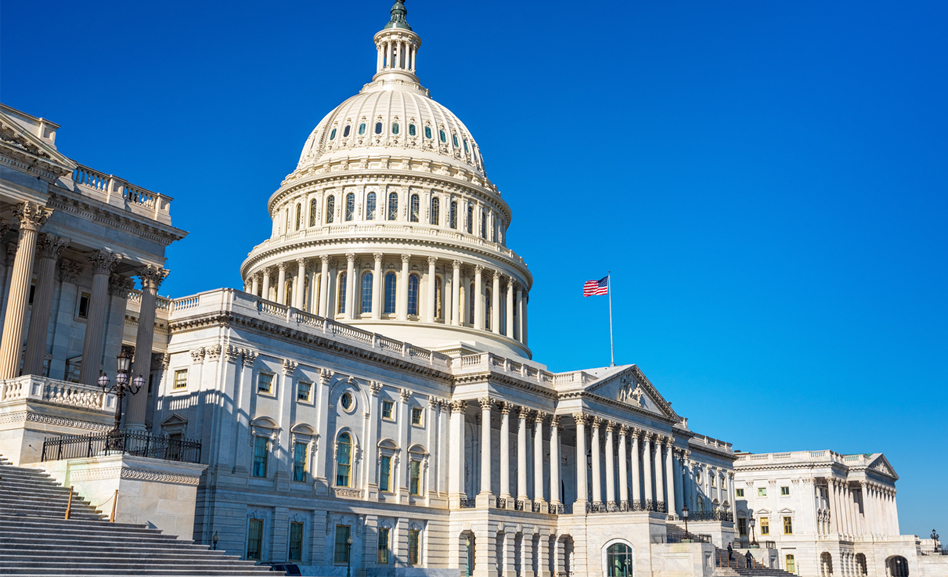 The U.S. House of Representatives today (Thursday, July 21) passed legislation codifying the right to contraception nationwide into law as a pre-emptive move in the wake of the U.S Supreme Court’s June 24 decision over-turning Roe v. Wade.

In his concurring opinion in SCOTUS Dobbs v. Jackson ruling last month, Justice Clarence Thomas suggested that the court should revisit other landmark cases protecting individual privacy, including the 2015 Obergefell ruling legalizing marriage equality and the 1965 Griswold v. Connecticut ruling which prohibited states from banning contraceptives, to “correct the errors” Thomas said the court made in those decisions.

The Right To Contraception Act, sponsored by North Carolina Rep. Kathy Manning, a Democrat, would establish a right in federal law for individuals to obtain and use contraceptives and affirm a right for health care providers to provide contraceptives and allow the Justice Department and entities harmed by contraception restrictions to seek enforcement of the right in court. It passed on a vote of 225-195, largely along party lines.

The eight Republicans voting with Democrats for the measure were Liz Cheney of Wyoming, Brian Fitzpatrick of Pennsylvania, Anthony Gonzalez of Ohio, John Katko of New York, Adam Kinzinger of Illinois, Nancy Mace of South Carolina, Maria Salazar of Florida and Fred Upton of Michigan.

The vote came two days after the House approved the Respect for Marriage Act that would protect same-sex and interracial marriages.