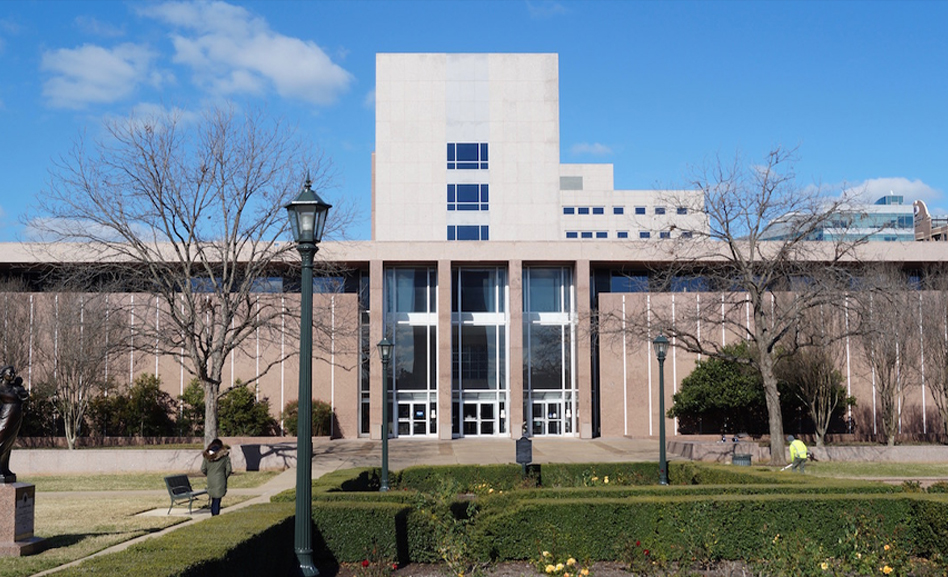 The Texas Supreme Court on Friday, May 27, issued an 8-1 ruling refusing to hear an appeal in Pidgeon v. Turner, the case in which two Houston residents sued to keep the city of Houston from giving same-sex spouses of city employees the same benefits different-sex spouses.

The court’s ruling leaves in place the 14th Court of Appeals ruling from April 2021 that the city’s immunity and rulings from the U.S. Supreme Court in three different cases barred the claims, according to Law 360.

Those three cases were Obergefell v. Hodges in 2015 which legalized same-sex marriage nationwide, Pavan v. Smith in 2017 which allowed parents in same-sex relationships to have both their names listed on their children’s birth certificates and Bostock v. Clayton County in 2019 which protects LGBTQ people from discrimination in employment.

The lawsuit was filed in October 2014 by Houston residents Jack Pidgeon and Larry Hicks, naming the city and then-mayor Annise Parker as defendants. When Parker chose not to run again and Sylvester Turner replaced her as mayor, the suit was renamed with Turner and the city as defendants. The filing came almost a year before the U.S. Supreme Court’s Obergefell ruling, after the city had changed its policies allowing benefits for the same-sex partners of city employees.

The Texas Supreme Court in June 2017 had ruled that the Pidgeon lawsuit could continue because Obergefell had not resolved the benefits fight in Houston, remanding the case back to the trial court. The ruled against the plaintiffs in February 2019, and plaintiffs appealed to the 14th Court of Appeals, which issued its ruling last year in April.

Texas Supreme Court Justice John Devine cast the lone dissenting vote in last week’s ruling, claiming that the state’s highest civil court had abdicated its duties in refusing to hear the appeal, and that “Obergefell and related cases may have sweeping consequences, but we do not yet know what the consequences are for this litigation because no case compels the resolution of the underlying issues here,” Law360 reported.