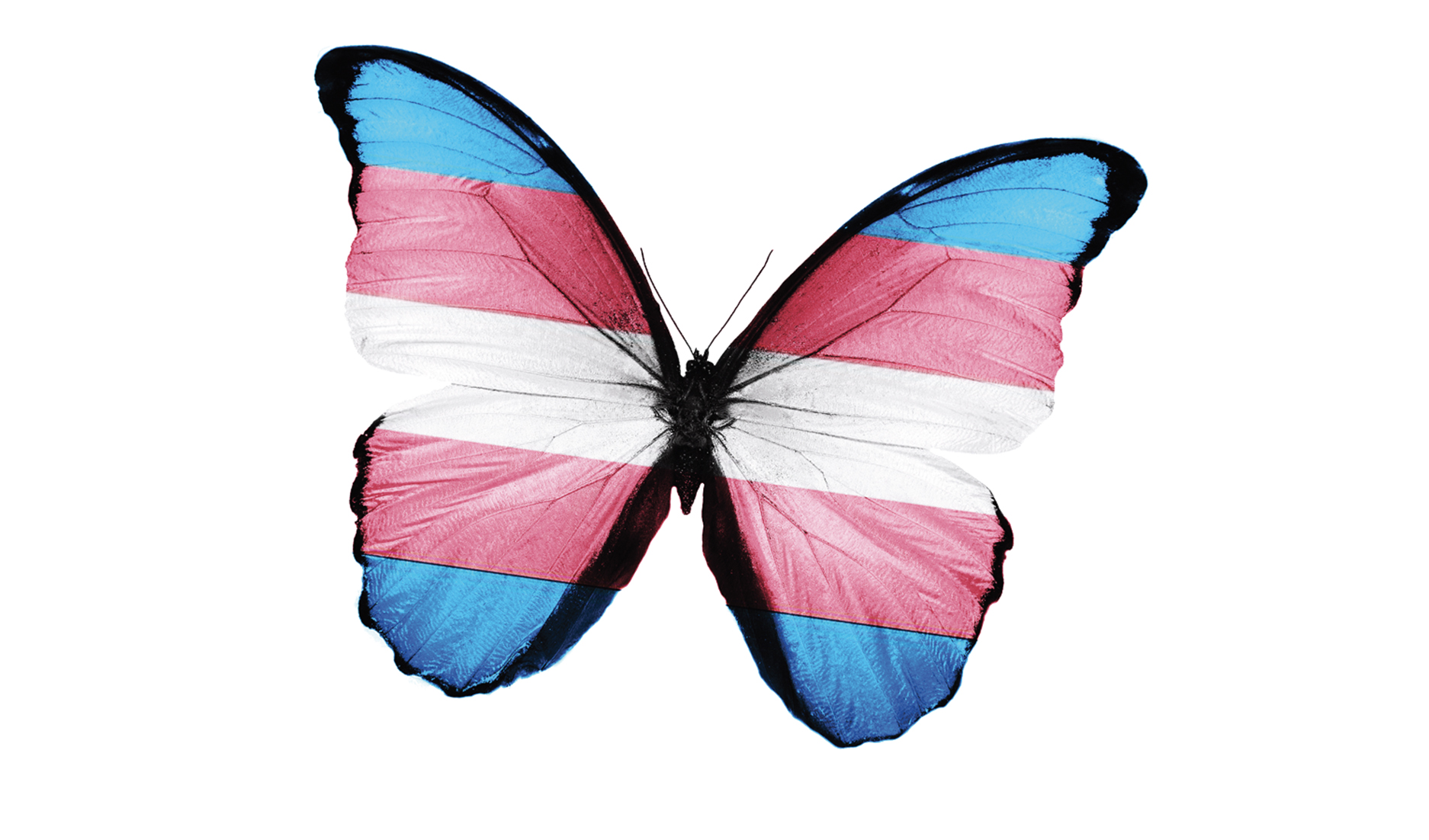 Statement by President Joe Biden on Transgender Day of Remembrance
“There is no place for violence, hatred, and bigotry in America. Yet, tragically, as last night’s attack in Colorado Springs reminds us, too many LGBTQI+ people in the United States — and around the world — continue to face unconscionable attacks. This is especially true for transgender Americans. On Transgender Day of Remembrance, we honor the 32 transgender Americans known to have been taken from us this year by horrific acts of brutality. The true toll is likely much higher, with Black and brown transgender women disproportionately targeted.
“In the face of this ongoing assault, my administration remains deeply committed to strengthening the rights of LGBTQI+ Americans, including transgender Americans. Since taking office, we have made it possible for transgender service members to once again serve proudly and openly in our military, improved the travel experience for transgender Americans, and provided resources to support the mental health of transgender kids and their families. I’ve directed my team to coordinate across the federal government to combat violence against transgender people and advance equality. I continue to urge state leaders to combat the disturbing wave of discriminatory state laws targeting young transgender Americans — legislation that hurts young people who aren’t hurting anyone. With Congress poised to pass the bipartisan Respect For Marriage Act, I also reiterate my call for them to likewise pass the Equality Act and provide long overdue protections to transgender and all LGBTQI+ Americans.
“This is a matter of safety and basic dignity. As we mourn the lives we’ve lost, let us resolve to continue building a country where every American can live free from fear and discrimination.”

At least 32 transgender men and women have died violently so far in 2022. Say their names to honor their memory and as a pledge to fight ongoing violence against the transgender community specifically and the LGBTQ community as a whole.