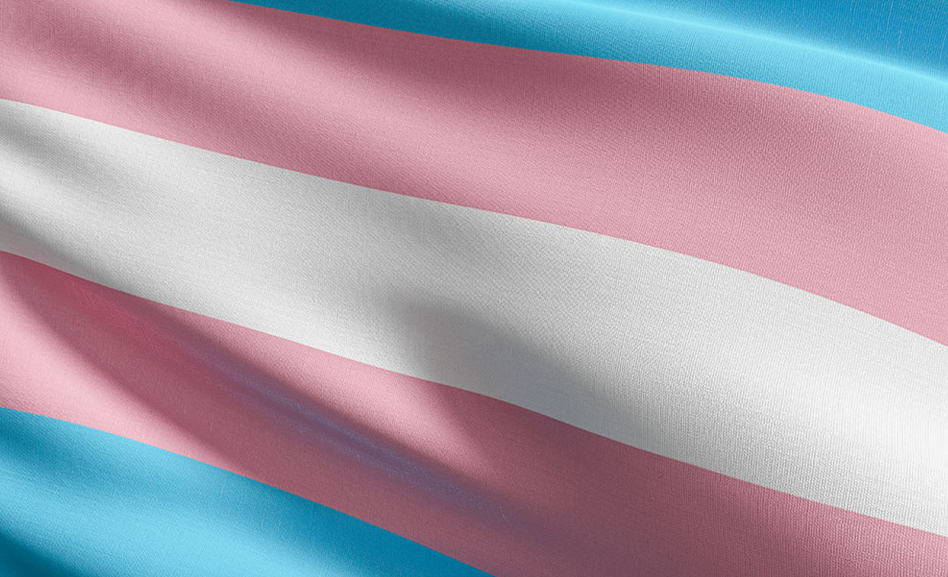 Today (Sunday, Nov. 20), the co-chairs of the Congressional LGBTQ+ Equality Caucus’ Transgender Equality Task Force, Rep. Marie Newman of Illinois, Rep. Jennifer Wexton of Virginia and Rep. Pramila Jayapal of Washington, announced the introduction of a resolution commemorating November 20, 2022, as Transgender Day of Remembrance to memorialize the lives of transgender people lost due to violence in the United States and around the world, according to a press release from the caucus.

Following the still-unsolved murder of Rita Hester, a transgender woman of color, Gwendolyn Ann Smith founded Transgender Day of Remembrance to honor Hester and other transgender people whose lives were lost to violence.

Rep. Newman said, “As we mark Transgender Day of Remembrance 2022, we honor the memory of the precious lives lost to violence in the United States and around the world. This day reminds us that far too many lives continue to face unthinkable discrimination and harm at the hands of ignorance and intolerance. Transgender lives matter, and they deserve to live with dignity and respect. Unfortunately, this morning we were awoken to news of the very real violence that members of the LGBTQ+ community continue to face. On this day, and every day, we recommit ourselves to ending violence and hate against this community so they may fully realize their true potential living peacefully as their true, authentic selves.”

Rep. Jayapal said, “At least 32 transgender and gender non-confirming people were killed in our country this year alone. … We cannot let homophobia, transphobia and hate win. The trans siblings we lose to violence every year are overwhelmingly Black, and overwhelmingly young. As the proud mom of an incredible trans child, I remain steadfast in my commitment to stop the needless hatred and violence that has affected our trans community for too long. With this resolution to recognize Nov. 20 as Transgender Day of Remembrance, we honor the lives of the trans people we have lost to violence, recommit ourselves to creating a better and more just society for trans people to thrive, and salute the resilience of trans people everywhere.”

And Rep. Wexton added, “We have a crisis of violence targeting transgender people in our country, fueled by growing hate meant to marginalize and villainize the trans community. It’s unacceptable and we must fight back. Today on Transgender Day of Remembrance, we honor the lives of those who were killed simply for living openly and authentically, including at least 32 trans Americans this year. Each of us has a responsibility to speak out — loudly and clearly — that trans rights and trans lives matter.”

Rep. David Cicilline of Rhode Island, chair of the caucus, pointed to the 32 trans people who have died violently this year and to the mass shooting Saturday night, Nov. 19, in Colorado Springs. “Violence against LGBTQ+ people is not new, but we must do more to protect our community against violence and hate,” Cicilline said. “Just as gun violence in this country is an epidemic, the killing of trans people across the country is also an epidemic. Every person whose memory we honor today was someone’s sibling, close relative, or friend.

“Trans rights are human rights. We must protect the transgender community as if they are our own family. Let’s all remember the lives lost and recommit to ending the cycle of violence against transgender people in this country.”